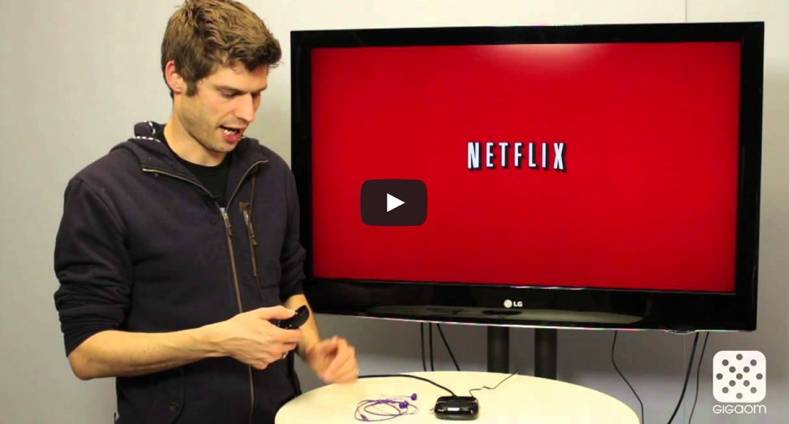 According to Forrester Research, cord cutting is on the rise with 24% of adults not paying for cable or satellite. But cutting the cord carries with it some downside. You may not have access to all of your favorite programs—and those you can receive are harder to find.

Most discussions of streaming focus on saving money by “cutting the cord.” I recently began to stream programming, but not with the aim of saving money. My favorite programming, several European detective series like Beck, Brunetti, and Wallander come from www.mhznetworks.com that is available in Las Vegas on COX cable. Megahertz.com is not, however, available in Minnesota where I spend the summer. It is available as a “channel” on a Roku box. (Megahertz also provides news broadcasts from around the world.) 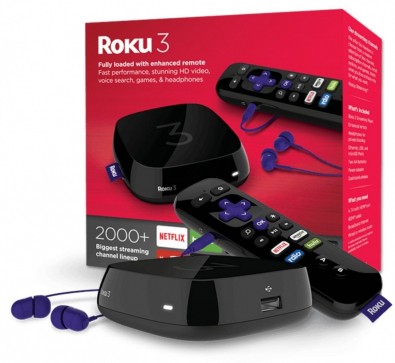 The Roku 3 media player runs about $90.00 and offers voice search and according to reviews is “lightning quick”.

There are dozens upon dozens of free streamed special-interest shows: fitness, food, kids, sports, travel, weather, cars, and consumer electronics. There are also a multitude of free media apps: Dropbox, Flickr, Shutterfly, Plex (computer media is streamed to your Roku), Vimeo, R-cast (smart phone beamed to your TV) and Roku USB file playback. There are free weather channels and even game apps. Spotify and Pandora provide music feeds. YouTube, of course, is a massive source of free media—far beyond cute cat videos. And, if one wants to watch free movies there are hundreds of Roku channels available.

Other channel categories include sports (but not much), local news/weather from many USA TV stations, and Private channels. Private channels are like any other Roku channel, except that they aren't listed in the channel store. They can be added via the Roku website after finding their code at: www.rokuchannels.tv/channels/private. The free Nowhere TV channel (code: H9DWC) is a must have because it provides easy access to hard to find streams: C-SPAN, DW (Germany), France24 and NASA. For those who have content, you can create your own private channel, up to 2160p60, using a Roku SDK.

For those who are willing to pay for programming, Roku offers: Amazon, Blockbuster, CinemaNow, FXNOW, Google play, HBO Now, Hulu, Met Opera, MGO, Netflix, Showtime, Slingbox, Starz, Sundance, and VUDU. TMC, as its part of the world of cable, is painfully missing.

The current killer channel is All Access from CBS. This channel essentially provides a 24 hour-per-day clone of the CBS network. In both Minnesota and Nevada, local CBS stations appear as they would were you watching OTA or cable. Image quality is superb. With a monthly cost of $6, for me, it tipped the cost balance toward cutting the cord.

Even when one doesn’t have access to a streamed network, that doesn’t mean one has no ability to watch network programming. Hulu Plus, for $8 per month, provides—typically delayed by one day—programs from ABC, A&E, Bravo, Comedy Central, CNBC (evening), CW, FOX, FX, History, Lifetime, MTV, nick, SiFy, and VH1. For example, one can view 381 episodes of SNL. Hulu Plus, surprisingly, also offers a huge library of films from the Criterion Collection—including Janus Films. 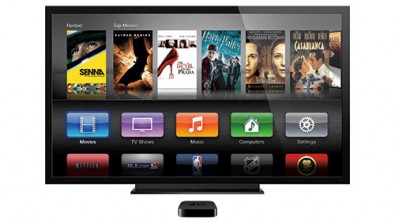 Apple, Intel, and Sony are rumored to be attempting to develop Internet-delivery TV services that can compete with cable and satellite. None have yet secured sufficient content to support such a venture.

This summer I took my Roku 3 to rural Minnesota. I chose my ISP’s extra-cost “high-speed” DSL download option that promised a whopping 10Mbps download speed (but typically ran at 8Mbps). Nevertheless, the quality of a primetime HD network show as transmitted by cable and as streamed was comparable.

Whenever I tell friends about streaming, inevitably they ask questions about what’s involved in setting up streaming and how well does streaming really work. These are important questions, and I’ll address them next.

The first question everyone asks is “How fast does my ISP connection need to be?” The assumption seems to be that “streaming” is done at a particular bitrate. That’s not the case as we learn by looking at the Roku SDK documentation (See Table 1.)

The average video streaming bitrate for SD ranges from 384Kbps to 1.6Mbps while for HD it ranges from 1.6Mbps to 3.2Mbps.) You’ll notice how very low the video streaming bitrate is compared to what one is used to when capturing video. Typically, 1080p30 will be recorded, using H.264 (AVCHD), at about 25Mbps. ATSC distribution of 1080p30 (1080i60, using an MPEG-2 codec) with an H.264 codec-equivalent bitrate, is about 9Mbps. Thus, the streaming bitrate is about one-third what one would expect—were the video to stream at Roku’s maximum recommended value of 3.2Mbps.

One solution is to stream 720p30 rather than 1080p30. By doing so the 9Mbps value drops to about 4.5Mbps—which is not too far from 3.2Mbps. Why can’t less compression be employed to increase the 720p30 bit rate to between 4Mbps and 5Mbps so image quality is better? Roku’s answer, “In some cases … higher bitrates have been used, but this frequently … reduces the number of Roku users that can view the encoded material.” When marketing wants a channel to be able to be viewed worldwide, they keep the bitrate low even though it results in lower quality. Channels like Netflix dynamically adjust their bitrate to match current connection speeds. One can often see picture resolution decreasing and increasing while viewing a movie.

Because the bitrate required is kept so low, even my rural ISP supports reasonable quality HD streaming. Even were a premium channel to employ 1080p30 or 720p60 (for sports) and increase their bitrate to between 6Mbps and 7Mbps, the Minnesota ISP would likely be able to support the channel.

What’s disturbing is that even with the significantly higher bitrate provided by COX, the number of incredibly irritating rebuffer incidents is not much less frequent than in Minnesota. (A “rebuffer” is a stream interruption that causes video and audio to be lost for several, or more, seconds.) Sometimes these incidents occur when your ISP cannot handle the to-you data load. You often can measure these occurrences, which explains why at times, COX will measure as low as 25Mbps.

Other times, however, your connection will be running fine; yet a stream is suffering from rebuffering events. This situation inevitably occurs when a major public event is streamed. For example, when CNN streamed the first Democratic debate, both CNN.com and CNN International streams suffered from almost continuous rebuffering.

This suggests that COX and/or the entire Internet were not able to handle the aggregate data load. For this reason, I warn folks not to view streaming as 100-percent reliable replacement for cable—it’s not! Moreover, image resolution is almost always less than one can get via OTA—which may also be true of your cable connection.

Likewise, please do not rely on streaming for emergency information. In Vegas, I keep my TV connected to the free SD cable service provided by COX while in Minnesota an antenna grabs one or two channels.