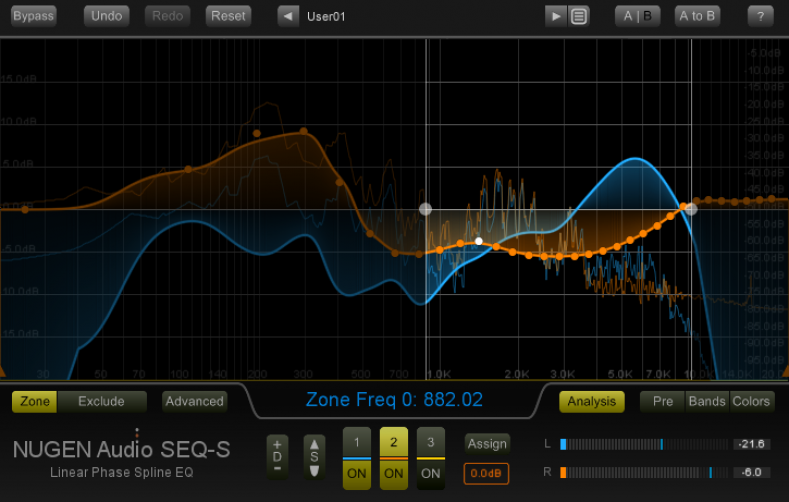 At AES, Nugen Audio will introduce SEQ-ST, a new, stereo-only version of SEQ-S, its full-surround sonic sculpting and matching EQ.

Nugen’s SEQ-ST has been released in response to fast-growing demand from the company's professional music production clients. The update includes a new filter morphing feature that allows fluid morphing between two sets of filter curves under full user control.

Useful for creative effects and controlled scene transitions, this new feature has wide-ranging applications within the music, film and post-production environments. 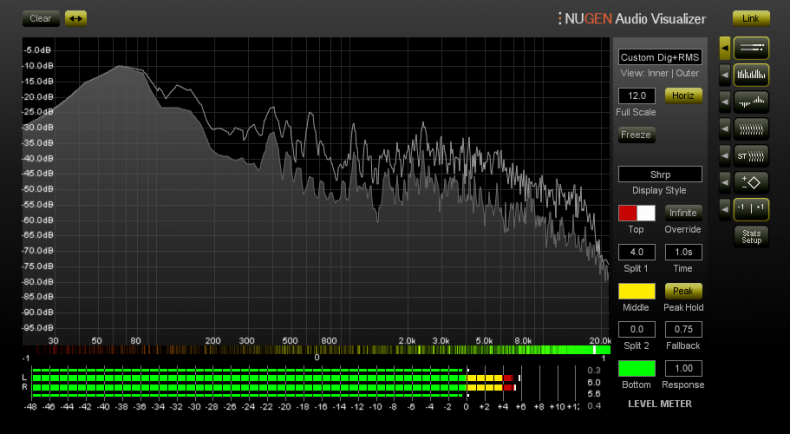 This upgrade further enhances the intuitive operation and allowing rapid adjustment to achieve an optimized visualization for the task in hand. The update is available for both native and DSP versions of Visualizer.

Ideal for music mixing and mastering as well as audio post-production, Visualizer provides comprehensive audio analysis for recording, mixing, and mastering in a single plug-in. A standardized reference set of professional tools is designed to help audio engineers work faster, avoid mistakes, repeat past successes and understand the success of others.