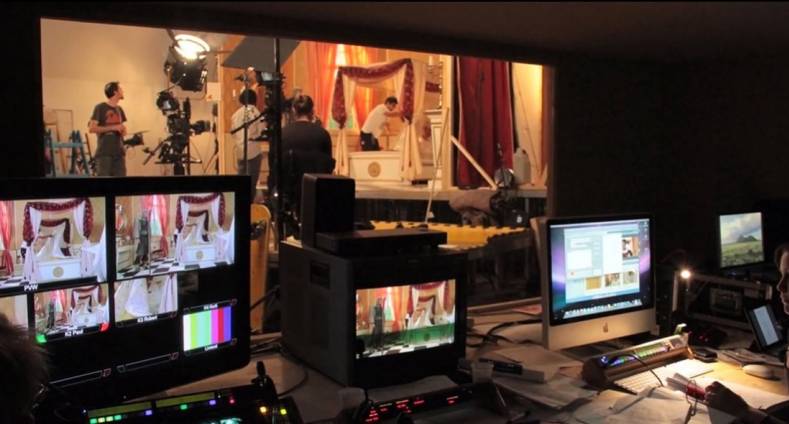 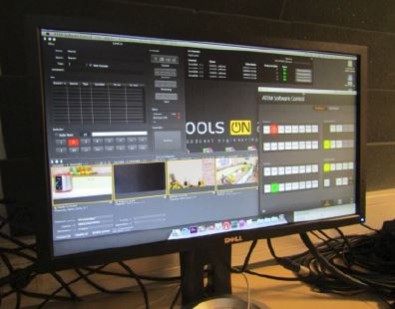 Accommodating up to sixteen channels of multicamera ingest, live: cut creates a real-time vision mixer’s EDL, which is instantly processed into a multicamera timeline with any NLE. A single button starts and stops the recording process. Notes, labels, markers and comments can easily be set during the recording.

Media Shop’s live cut: lives in a customized rack housing a 12-core MacPro built into a Sonnet X Mac Pro chassis with two Blackmagic Design Decklink Quad cards. This engine is running live: cut 1.4.1 and ingesting the feeds from five cameras. A Blackmagic Design ATEM 2M/E Production Studio 4K serves as the main switcher and is also controlled by the software. To improve ease-of-use, a X-Key programmable keypad has been added to set cuts and markers. Final editing is done with Adobe Premiere CC. 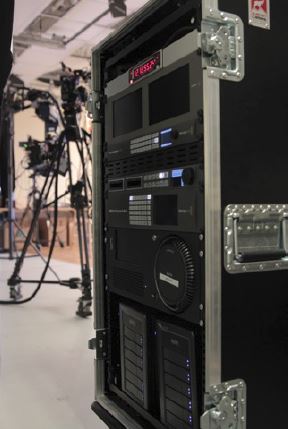 The MediaShop live: cut system is housed in a small, roll-around rack along with a Blackmagic ATEME switcher.

Rounding out this custom installation is a centrally generated timecode which is sent to all devices and automatically synchronised providing an optimal solution for both studio and live production. 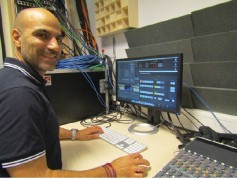 Richard Barnhouse, production manager at MediaShop, selected ToolsOnAir in part because the company was local, enabling easy communication and support. The facility also wanted a stable turnkey solution that integrated with standard hardware, one that enabled a simple and easy to learn workflow.

Said Barnhouse, “While we examined several comparable products. live: cut is the only solution that provides a centralized production system. From ingest to the final product, everything happens on a single machine. Additionally, the ability to predefine a whole production, the naming conventions, where to find data and where to deliver data to plus an automated track laying of the audio and video signal makes working with live: cut extremely comfortable and timesaving.” 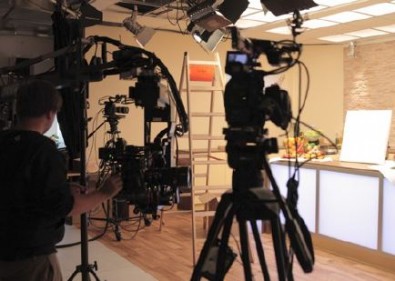 He continued, “ToolsOnAir live: cut saves us about three days per production, which is incredible. The acquisition costs have already been compensated after a few productions.”

ToolsOnAir  has redefined the TV station of tomorrow, providing powerful Mac and Linux based solutions that integrate storage, ingest, playout and real-time graphics into a streamlined workflow.