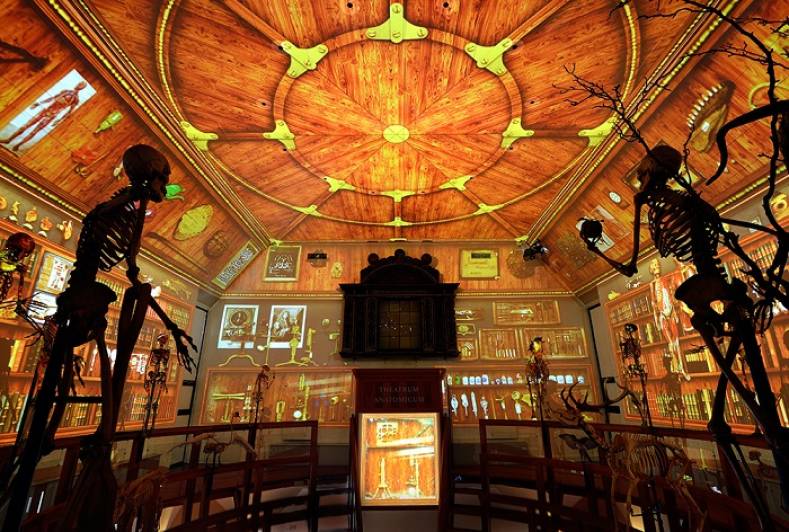 Creativity from shared storage at Tinker.

Netherlands-based design and consultancy Tinker Imagineers has selected Facilis Technology to install its TerraBlock shared storage system within a newly built AV production facility. Tinker has commissioned a Facilis TerraBlock 24D/EX16 with 64TB of storage: it is already operational within the new facility, which is on schedule to open in the autumn of 2015.

Tinkertopia is described as “an inspiring and technically advanced” working environment in a newly acquired facility in Utrecht city. It provides a range of facilities including an AV production studio, and provides hubs for freelancers.

“We aim at the non conventional canvas, everything different than the 16:9 ratio and bigger than the full HD format,” explains Michel Buchner, creative technologist at Tinker Imagineers. “This is due to the nature of our projects, which are mainly multi-projector projections in the 3D public space. We have experienced strong growth for a number of years and when you grow in size there is need for a central platform which integrates well between operating systems. The fact that you can use TerraBloak to share data between multiple volumes is great. We’re using this facility to support our render-bucket, so everybody has access to all the output, all the time.”

Looking at the company’s high resolution content creation workflow today and in the future, TerraBlock is very supportive to this growing business area. “With our motion graphics stations we’re creating some crazy canvasses. We’re working on a canvas of 16400x1200 pixels which is a real challenge. At the moment the speed is good but we’re very happy to know that we can gain further speed with the current TerraBlock system and additional SSD’s, as and when it’s needed,” concluded Buchner.