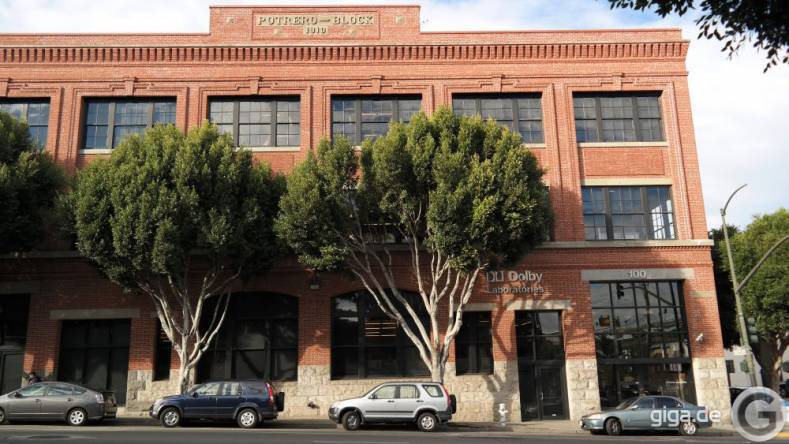 Dolby Labs has been one of the leading movers behind the newly formed UHD Forum.

The UHD Forum spelt out its roadmap at the recent IBC 2015 broadcasting convention in Amsterdam and indicated how it will work with its sister body the UHD Alliance to shape the future of immersive television. There was an indication that the two groups would eventually converge into one after pursuing their parallel agendas separately for the time being. But there was also a whiff of tension even among UHD Forum members with some clear disagreements over the exact form of emerging profiles for UHD.

The UHD Alliance was launched in January 2015 at the Consumer Electronics Show in Las Vegas by a group comprising mostly content owners, distributors and CE vendors, including Netflix, Disney, 20th Century Fox and Warner Bros alongside Panasonic, Dolby, Samsung and Sharp. The UHD Forum followed around April 2015 by original charter members Ericsson, Harmonic, LG Electronics, NeuLion, and again Dolby. Since then the UHD Forum has grown quite rapidly with 31 members now. “We expect 50 by the end of the year and 100 by NAB (April 2016),” said David Price, Vice President for Business Development, Media at Ericsson and UHD Forum board member.

Given that the two groups have some common members such as Sony and Dolby a natural question that arose repeatedly at IBC was why there was a need for them to remain separate. “It’s because it’s such a bloody broad subject that it makes sense to have one group focused on quality and the other on infrastructure,” said Price. “We are addressing and solving different parts of the problem of the full immersive experience. The UHD Alliance is focused on quality while we at the Forum are dealing with the plumbing layer.”

It follows that each body for the time being has a different focus that would be blurred if the two bodies were combined, Price argued. “The Alliance guarantees a certain quality experience to the consumer and has a set of performance requirements, a certification program,” said Price. “On the Forum side that’s not our focus.”

Clearly though the two bodies must coordinate their activities and have been meeting to ensure that their agendas are complementary. “From now on we are having quarterly meetings between the Alliance and Forum boards,” said Price.

Neither body will set the actual standards for UHD, or immersive TV, directly. The UHD Alliance will certify that products comply with guidelines for quality, while the Forum will be doing the same for interoperability across the ecosystem. “We are fortunate in having a broad membership and don’t intend to make standards but set guidelines for interoperability,” confirmed Price. “We want to make sure that standards organizations, such as MPEG, DVB, ATSC and HDMI, develop right standards in the right order.” 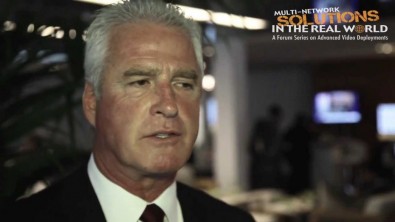 The UHD Forum was now in its second phase of evolution, according to Price. “The first phase was formative, involving logo creation and business cards. “We are now in the informative phase, educating the market. Then the third phase starting at the beginning of 2016 will be the leadership phase when we publish guidelines and tell the industry how to get the best UI out of this end to end, including bandwidth recommendations.”

By then the UHD Forum will hope to have ironed out differences among its members over what those guidelines should be. Ericsson has stepped slightly out of line by leading a charge towards adoption of HDR on its own without stepping up to 4K resolutions with the associated infrastructure and bandwidth costs that would entail. Ericsson was demonstrating at IBC, as it had done earlier at other shows, how standard full HD at 1080 x 1920 resolution plus HDR deliverers a bigger leap forward in picture quality than 4K at 2160 x 3840 without HDR.

Some other members of the UHD Forum are not happy with this focus on just one element of immersive TV at the detriment of the others, such as higher frame rate and color gamut as well as HDR. The idea of creating a new profile under the banner of UHD, but which is actually just HD plus HDR, risked confusing both technology providers and operators, according to Pat Griffis, Dolby Executive Director for Technology Strategy, who is also active in the UHD Forum. There were quite enough variants on the table as it was, said Griffis, and it would surely make more sense to present just one coherent UHD package embracing all the elements.

Ericsson has though received support for its advocacy of “HD enhanced with HDR”, at least as an interim step to full blown UHD, from influential quarters such as the DVB. Director of the DVB Project Office, Peter Siebert, stated at IBC that a new HD profile incorporating HDR was likely to emerge alongside UHD profiles.

At least there is consensus over what the elements of a full UHD profile will be. They include color depth, frame rate, dynamic range, picture resolution and also audio, although there is more agreement over the latter with a move to object based sound.