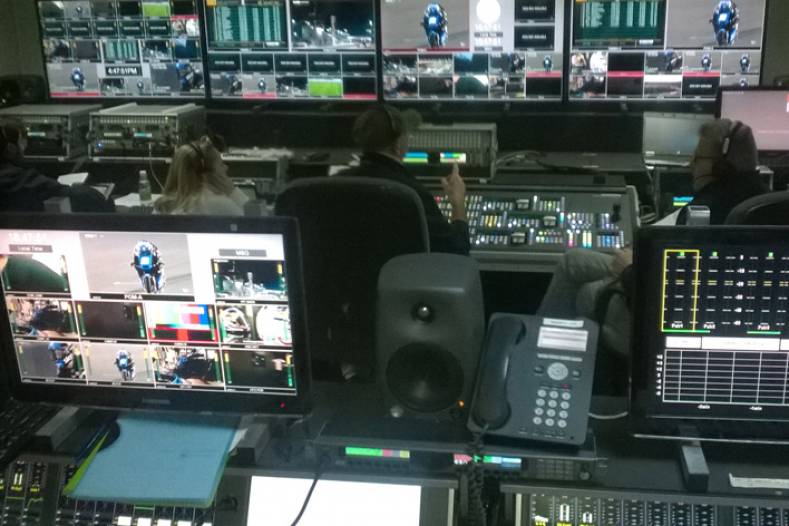 The MotoGP world motorcycle championship arrived in Italy on 13 September for the San Marino Grand Prix at the Misano World Circuit. Italian racer Valentino Rossi came into his home race leading this year’s table, with his local supporters watching SKY Italia’s dedicated MotoGP channel to see if he could keep the advantage over team mate Jorge Lorenzo.

A major part of the TV production was the communication system, which allowed everyone involved in the broadcast to speak to each other and know what was going on. The intercom was based on a RTS ADAM matrix supplied by Italian facilities company ONE TV, which was contracted to work on MotoGP for SKY Italia over the next five seasons. "Without being able to speak to one another we would be unable to implement productions successfully," commented Rosario Castaldi, senior account manager with ONE TV. 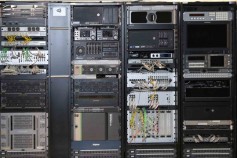 "The intercom equipment from RTS is highly flexible and delivers first class performance, essential qualities for any live production,” explains Castaldi. “What we especially appreciate during the MotoGP is the fact that the system is easy and quick to set up. With MADI on board we can integrate the system into the audio networks on site using standard cabling. The RVON system additionally allowed us to become an extension of the Sky Italia system through trunking."

The entire installation was packed into two flight cases and transported round the various GPs on the tour. "Live productions are always challenging as you only have one shot at getting everything right," Castaldi says. "Some months races are held on consecutive weekends. The scant time available for setting up and breaking down the system is therefore an extremely important factor."

ONE TV is now working on a second flyaway package to cover the three Superbike races not staged in Europe. This system will feature 24 cameras as well as other necessary equipment for the production. Castaldi adds that after ONE TV's experience with RTS "it's obvious their equipment will be on board".