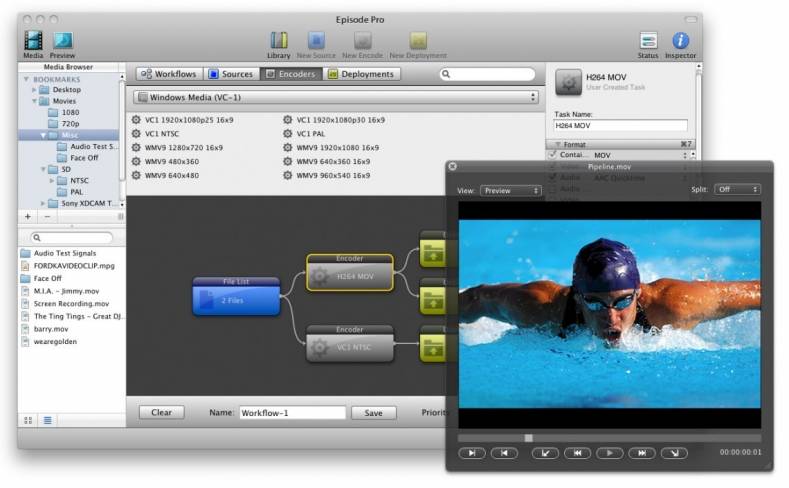 Version 7 of Episode is on release.

What separates Episode from the competition is its ability to scale and spread the transcoding workload automatically among multiple workstations regardless if they are Mac or PC. Version 7 of Telestream’s encoding software is on show at IBC.

“With 64-bit performance, Episode 7 is faster than ever,” said Barbara DeHart, vp of Desktop Business at Telestream. “As the volume and complexity of content grows, the ability to intelligently spread the workload across multiple Mac and Windows CPU cores becomes increasingly important when meeting tight deadlines.” 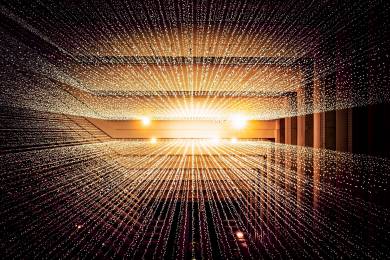