Screen’s Polistream Black system has been a mainstay solution in broadcast as a premium subtitle delivery system since its launch. Revolutionising the company’s popular Blue system, Black employs an energy efficient universal 1U unit and an array of software modules and internal cards to satisfy the customer’s requirements.

Gary Glover, Screen’s Acting MD said: “Polistream is still considered to be a superior product in the market in terms of quality of output, its reliability and the flexibility it offers but we have had to consider the way the solution is supplied to accommodate the radically changing ways our customers now operate.”

Following a period of customer consultation Screen expressed they had learned that the presence of additional hardware on-site, in this case in the shape of their 1U Polistream unit was becoming a sticking point with some customers.

“We’ve had no doubt for years this was going to be the case at some point, but we wanted the time to be right to release the extended options.”: said Glover.

Both Screen’s new Virtual Machine and Bring-Your-Own-Device options, the latter allowing customers to run Polistream on their own server, offer a solution to IP based systems for DVB playout, transcoding and retiming of subtitles. 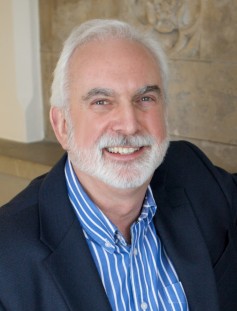 Glover added: “Besides the VM and BYOD options we’ve responded to customers who have expressed a desire to use Polistream for increasing numbers of shorter-term projects but found the capital expenditure outlay to be an obstacle.”

“In response to that, we’re delighted to now offer an option to rent a full system from us.”

The company is inviting attendees to visit them at IBC to talk through the options available to them.