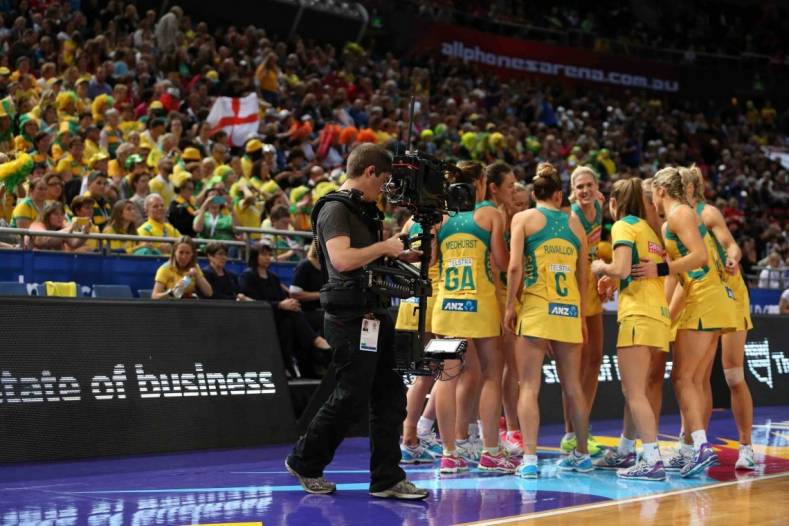 Gearhouse provided complete coverage of the entire tournament, from the initial group stages right through to the final. Using three OB facilities on site at the tournament, Gearhouse provided the broadcast with 16 Hitachi cameras (a mixture of SKHD-1200s and SKHD-1500 HD slow motion units). The latest in RF systems were also included on Steadicam mounted camera units, feeds of which were captured into EVS XT3 live production servers. Graphics for the tournament were provided through six Namadgi graphics system.

At the same time as providing these services, Gearhouse also implemented all the broadcast facilities for local broadcasters Network Ten and Fox Sports Australia. Coverage was delivered for these regional feeds through satellite distribution via a teleport, which also transmitted feeds to multiple worldwide broadcasters.

The tournament was held at both the AllPhones Arena and the new Netball Central venues in Homebush, Sydney from August 7 to 16, and saw 16 nations compete. Gearhouse has also provided technical facilities for the ANZ Netball Championship and All-Australian Netball international test matches.

This is the third time in 2015 that Gearhouse has acted a host broadcaster; first occurring at the AFC Asian Cup and then the Australian Open tennis tournament.