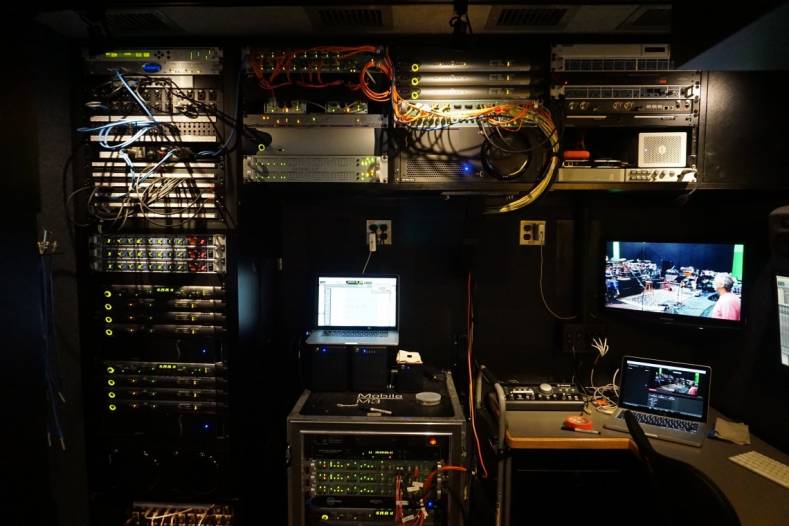 Sonnet equipment in the M3 truck.

Marking the 50th anniversary of the Grateful Dead's founding, the "Fare Thee Well" mini-tour included two dates at Levi's Stadium in Santa Clara, California, before arriving in Chicago for the final three concerts, played to sold-out crowds at Soldier Field on July 3, 4, and 5.

M3 provided recording and broadcast services for the tour, which had more than 400,000 cable and satellite viewers. A broader audience watched the shows at theater simulcasts and online through live streaming services.

"Our biggest challenge for the Dead 50 tour was their requirement that we track each show at a 96K sample rate — which puts a whole new set of hardware demands on the truck. To make it happen, we needed to rely on Thunderbolt technology and expansion systems that would take up a minimal amount of space," said Joel Singer, co-founder and general manager at M3.

"We've had enough experience with Sonnet's Thunderbolt expansion chassis to know that they're absolutely reliable and rugged. Plus, they're some of the quietest expansion systems we've ever worked with — a critical requirement in the cramped recording environment onboard the truck.”

Sonnet systems are certified and qualified by Avid, Blackmagic and other key technology providers. The system provides a scalable means of extending and streaming M3's on-location audio recording workflows. 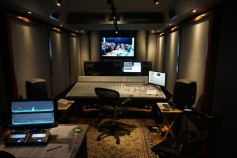 Sonnet equipment in the M3 truck.