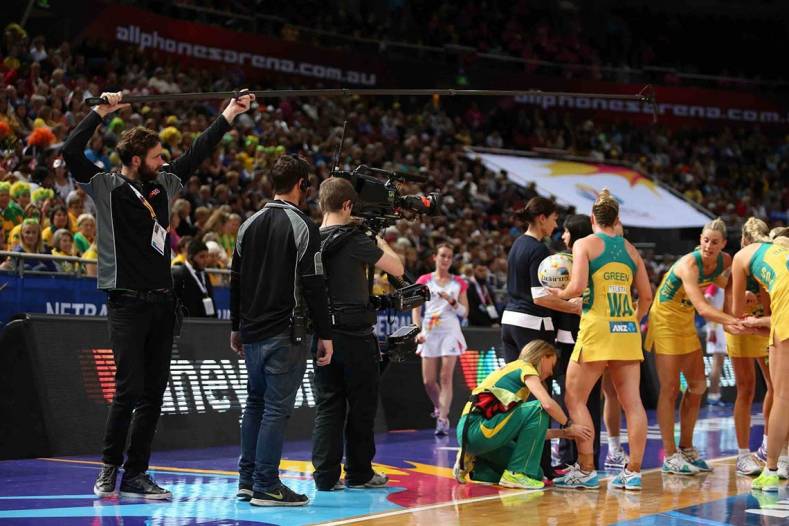 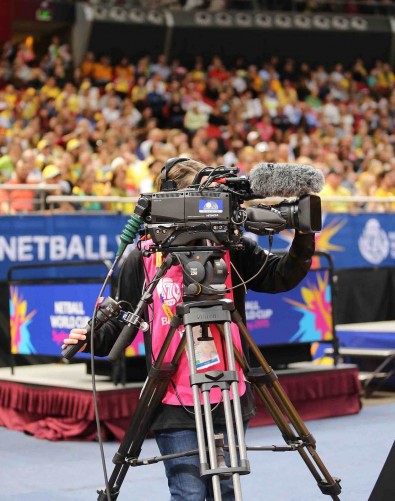 Gearhouse not only produced the TV coverage but also providing all the broadcast and unilateral facilities for local broadcasters Network Ten and Fox Sports. As well as local feeds the coverage was then delivered to a teleport for satellite distribution to broadcasters all over the world.

As part of its technical offering Gearhouse provided three mobile OB broadcast facilities, power generators, 16 Hitachi SKHD1200 and SKHD1500 HD and slow motion cameras, the latest in RF cameras and Steadicams, 40 channels of EVS via XT3s, all audio effects and umpire mics and the production of all graphics via six Namadgi graphics systems.

CEO of Netball World Cup SYDNEY 2015 Marne Fechner said, “Gearhouse Broadcast has been a great partner, providing an innovative service of the highest quality as host broadcaster. Their experience, expertise and willingness to find solutions to all our challenges ensured there were no surprises. They’ve done a great job as host broadcaster at the Netball World Cup SYDNEY 2015.”