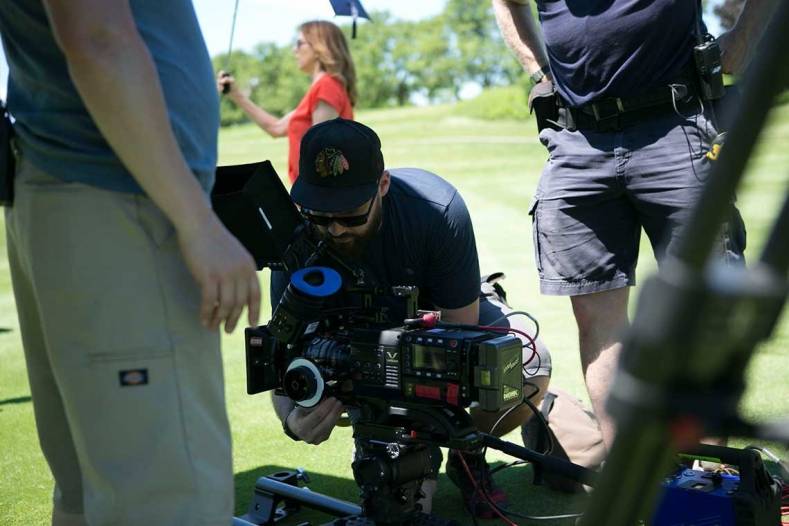 View one of the spots

“The VariCam 35 proved to be the perfect camera for this project,” said DP Miller. “Because of its light-weight body, variable frame rates and dual recording capability, we were able to move fast, create quality images and deliver the file formats required to finish the job within the tight time-line.” 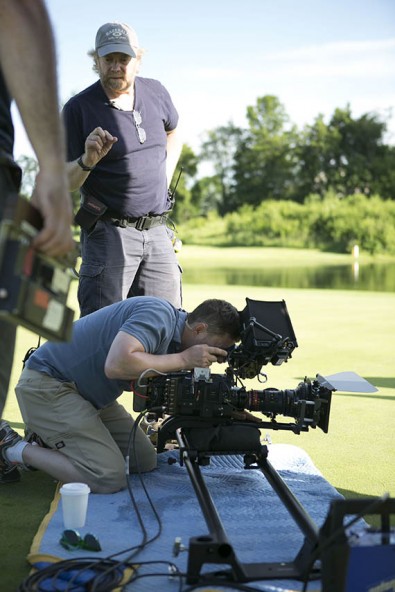 As the VariCam 35s record a simultaneous full rez and proxy, the production worked quickly, accelerating the edit. “By recording to multiple resolutions and eliminating the need for transcoding, we were able to start the edit immediately with the HD files straight from the camera,” said post-production supervisor Jackson, continuing “With the spots needing to deliver within a week of production, we could simultaneously edit HD files while pulling from the 4K master for color and effects: workflow was a breeze”.

“Every single person who touched this project, including Mother Nature herself, made the spots better, funnier, prettier and refreshing,” said Director Wyatt. “From the wonderful casting job by PR Casting to the gorgeous look created by Darryl Miller, Steadicam operator Billy Nielson and their crew, Bridges Media and 11 Dollar Bill really succeeded in bringing these hilarious scripts to life.”