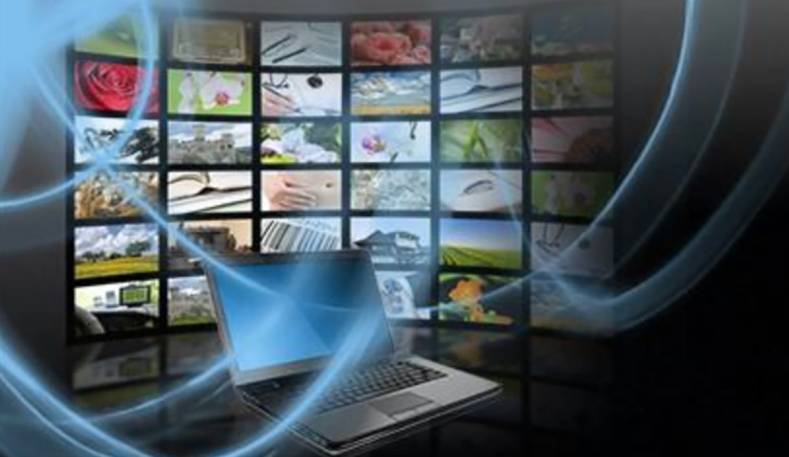 October 2015 marks a new milestone for Anyware Video. With more than 16 years of investing in leading-edge R&D and generating a growing interest for the company’s solutions in Africa and Asia, the Marseille-based company has been selected to be part of 11 businesses representing France at the launch of ‘France-Japan year of innovation’.

The Anyware Video stand at IBC 2015 will be debuting a new 4K Channel-in-a-Box, and demonstrating mature capture solutions ClipShuttle and InGenie, both associated with the broadcast server DubMaster. The last three products will be Anyware Video’s flagship products in Amsterdam. In addition, the company will debut its R&D’s latest 4K versions of “Channel-in a-Box 4K” and “CastGenie 4K”. Channel-in-a-Box 4K will show automated broadcasting of 4K video and the application of dynamic on-air graphics with real-time 3D effects, all from a single machine.

In comparison with the major tools of the broadcasting industry’s world leaders, Anyware Video acquisition products provide powerful flexibility. They make the acquisition workflow more fluid and significantly improve channel ROI (terrestrial, satellites, IPTV and ISP). Moreover, when used with the company’s DubMaster video server, the content can be simultaneously digitized in SD&HD and streamed. Best of all, they are all integrated in the all-in-one solution as a thin client. The result is easy deployment with minimal equipment. Originally developed to be controlled remotely, ‘All-in-a-box’ enables the channels that opt for this feature to overcome system constraints, which is particularly useful in the areas where broadcasting is complex for environmental reasons.

Continued development of the existing solutions and their adaptation to the challenges of the new markets have enabled Anyware Video to implement new projects, with new clients, on new territories.

In Africa, thanks to the right balance between prices and the features offered, Anyware Video products such as Pige Antenne and Channel-In-a-Box accompany the switch-over of the continent to DTT and the migration of the solutions in place.

Anyware Video has opened a new office in Dubai, enabling the company to sign new distribution contracts and strengthen our position in the Middle Eastern market.

The opening of an office in Japan in May 2015 came from numerous encounters with major Japanese companies during IBC 2013 and 2014. These well-advanced contacts led the company to be regularly called upon to work on selected projects in close collaboration with the Japanese prospects. Result: an exceptional welcome in response to this proactive approach, perfectly in line with the values of the Japanese market.