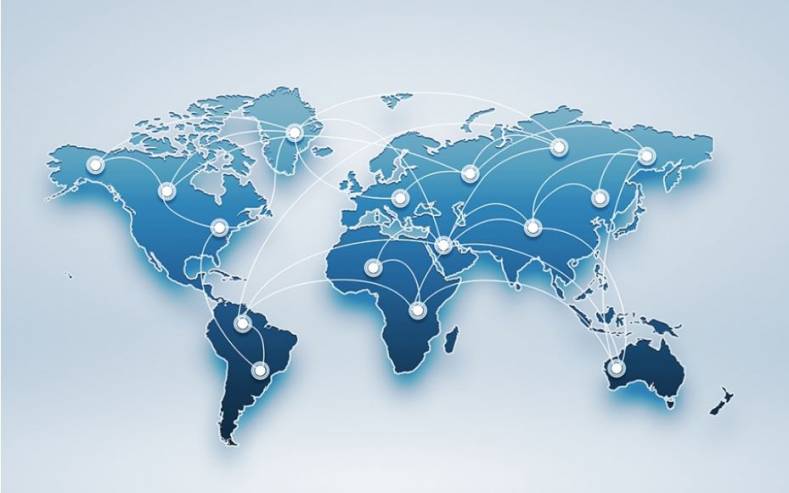 LiveU Central is a hub for video ingest, management and distribution across the LiveU ecosystem.

LiveU has top-tier customers in more than 60 countries, and many are heading to Amsterdam looking for new IP-based live video services and solutions. 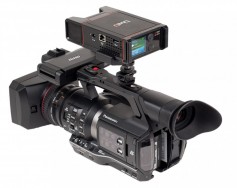 The LU200 is the smallest LiveU unit.

The LU200 is an ultra-small field unit compatible with any camera. At just over 500 grams (1 lb) it is available in a pouch or camera-mount configuration. The small size of the LU200 makes it a handy, cost-effective, easy-to-use and easy-to-move unit for live video transmission from anywhere in the world. 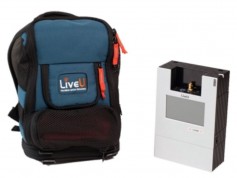 The LU500 backpack is LiveU's most popular unit.

The more familiar LU500 weighs approximately 1 kg (2.2 lbs) and is often seen and used in a backpack configuration. It offers the ultimate combination of high performance and portability with a large, bright built-in monitor. The LU500 is powered by LiveU’s multi-processor video encoding engine and fourth-generation patented bonding algorithms, and boot time is less than a minute. The LU500 can encode and transmit video content via a local Internet connection or a bonded cellular connection.

LiveU SmartBond is the basis of BeFirst.

BeFirst leverages LiveU technology for Citizen Journalism. User Generated Content (UGC) has undoubtedly become one of the major vectors for discovery and acquisition of breaking news. BeFirst is the best method to incorporate this potentially valuable source of content into existing networks and workflow.

MultiPoint will also be demonstrated at the stand. MultiPoint is an internal and cross-organizational professional video distribution service, enabling the sharing of high-quality live video between multiple broadcast facilities over the public Internet. It integrates seamlessly into users’ daily workflow, allowing sharing of incoming live feeds with multiple end-points from within the same LiveU Central interface they work with daily.

“LiveU will be making important additional product announcements in the run-up to IBC and will showcase these new developments at the show” the press release states. Stay tuned.