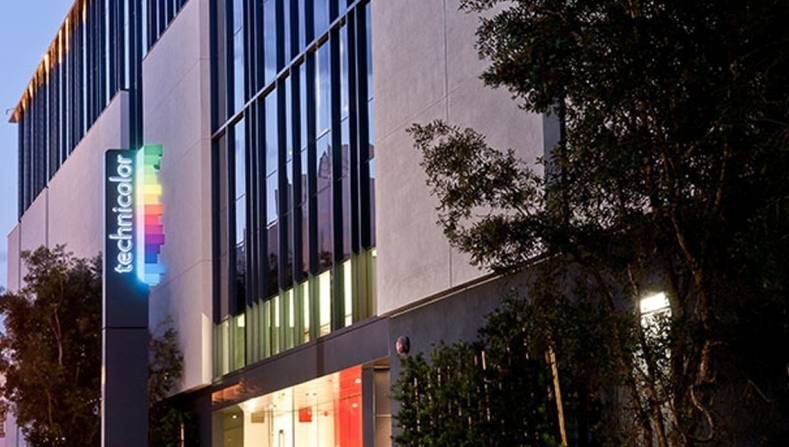 The set top box (STB) market continues to defy predictions of decline but margins are shrinking with intensifying competition and commoditization, as some of the traditional functions migrate to the cloud. This has led to a spate of consolidations culminating in the recent $600 million acquisition by Technicolor of the Cisco STB and related home broadband equipment business, along with the much smaller purchase by IPTV STB maker Amino Technologies of Cambridge, UK, based Entone for £46.7 million ($72 million).

As analyst group Rethink Technologies pointed out in its weekly Faultline bulletin, the deal between Cisco and Technicolor echoes the earlier one announced in April 2015 in which Arris bought UK based Pace, once the largest STB maker in the world, for £1.4 billion ($2.2 billion). The latter fleshed out Arris’ operations and customer base outside its North American heartland, while Technicolor in acquiring the Cisco STB business has done the opposite. Now Technicolor claims around 15% of the $20 billion global STB market and 30% in North America.Although global STB volumes are being maintained as a result largely of ongoing digitization and pay TV growth in developing markets, profits are declining as reflected in the amounts of money changing hands in these recent deals. This was particularly evident in the case of Cisco, which entered the STB business in 2007 with the purchase for $7 billion of Scientific Atlanta, then the number two US supplier behind Motorola. It is true that not all the product lines acquired by Cisco from Scientific Atlanta were sold to Technicolor but, as Faultline again observed, the STB and broadband business accounts for over $1.5 billion annual revenue. Therefore the deal on the face of it represents good value for Technicolor, as was also noted by other research companies such as Futuresource Consulting. 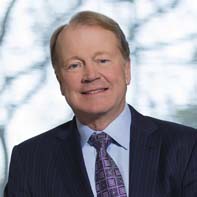 Whether this assessment is correct will depend on how the STB market evolves over the next few years, with two opposing forces. On the one hand the squeeze on margins will intensify following the entry of large commodity CE (Consume Electronics) firms like Samsung and also a clutch of Chinese telecom equipment manufactures led by Huawei.

On the other hand the emergence of 4K services will create a market for new high end STBs, while developments in the digital home and around the Internet of Things (IoT) could boost the market for intelligent gateways or home hubs controlling all content and services.

Cisco though is clearly betting this will not happen to a great extent and appears to have cut its losses while continuing its migration away from commodity hardware to more profitable network based software and services. There have been signs of Cisco wanting to exit the STB business since 2011, when the now retiring CEO of 20 years standing John Chambers hinted that this might happen.

Cisco was later in December 2013 forced into reaffirming its commitment to the STB business and for a while did at least gain market share at a time when its rivals were engaged in consolidation or uncertainty. But then Arris bought Motorola Home followed by Pace, forcing Cisco to reappraise its strategy again and decide whether to compete through further acquisition or pull out. In the end it opted for the latter.