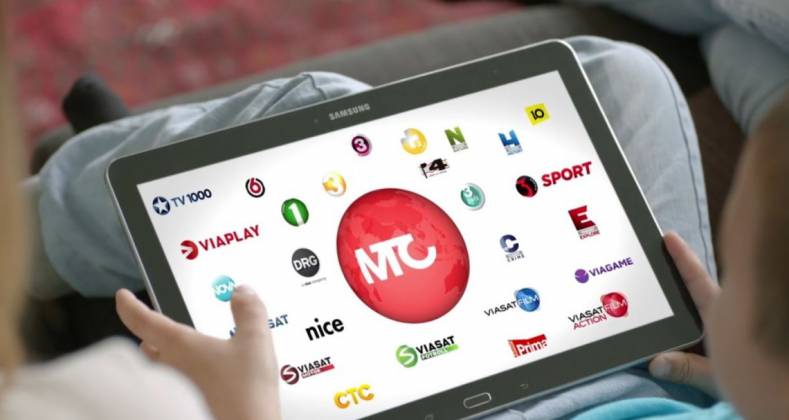 TMD has implemented a Mediaflex asset management system at the new London playout centre for Modern Times Group (MTG). The Swedish-based international broadcaster needed to replace a life-expired system and move to a new London location. The new facility is in the broadcast hub in Chiswick Park in West London and allows MTG to continue to operate its channels effectively for the Nordic free-to-air and Pay-TV markets.

MTG London serves the Nordic region with 10 free-to-air and 10 pay channels, each localised by country and by sub-regions for advertising. The playout centre supports audio in eight languages and a further 14 subtitle languages. In its existing operations much of this required manual intervention and asset management was spread across multiple databases and workflow systems.

The requirement for the new centre was a single asset management register, fully automated playout and the ability to design new workflows in-house. The TMD Mediaflex interfaces with Pebble Beach Marina playout automation. This is a mirror of MTG’s other playout centre, in Riga, Latvia. As part of the London project, the Mediaflex system allows the broadcaster to ingest at either facility, and for one to act as a disaster recovery centre for the other.

Rachel Bernard, vp of broadcast operations for MTG said. “We now have products that are easy to adapt in-house without a dependency upon our supplier – and better still with each new workflow that we create there is no new invoice.”

Tony Taylor, CEO and Chairman of TMD, added, “It is easy to overlook, but one of the big elements of this implementation was the data migration. Bringing together information from multiple databases, in multiple formats, into a common standard which provides the metadata needed for flexible modern workflows is a complex task which could end in disaster.”

System integration of the Chiswick Park installation for MTG was by Broadcast Centre Europe. The new facility went on air in April 2015.