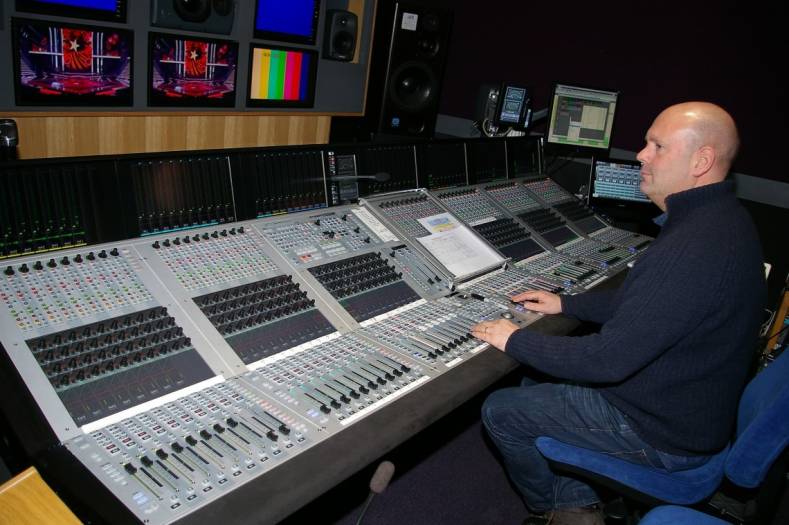 BBC Studios and Post Production has upgraded the George Lucas stage at Elstree Studios with a Studer Vista X audio console. The new desk provides BBC studios with the capability to handle complex live productions, where large numbers of microphones for talent, presenters and orchestra or band must be mixed. The Vista X with the Infinity Core offers support for more than 5,000 inputs and up to 800 audio DSP channels. Elstree Studios is the temporary home for many BBC shows while Television Centre at White City, London, is redeveloped. Notable productions include the popular Strictly Come Dancing.

The project to move four studios to Elstree started in January 2013. Sound stages 8 and 9, then studio D and the George Lucas stage at Elstree were revamped in succession, finishing in April 2013. The studios have been equipped for television production for a range of genres including live events, game shows, panel shows, comedy and factual.

BBC S&PP’s Sound Supervisor, Andy Tapley, who is responsible for the sound infrastructure at the company’s studios, explained: “I always look forward to introducing new technology. We moved four Vista 8s to Elstree when we relocated from Television Centre in 2013 and at the same time revamped four of the stages, upgrading the desks to go further down the MADI route. But there comes a point where it becomes difficult to keep upgrading existing desks as production requirements change and grow."

"We’re always looking for opportunities to invest in the latest technology and equipment in order to deliver the best possible productions, while still making sure we are providing our customers with the most value for money” continued Tapley.

The operational philosophy of the Vista consoles was well-liked by the operators, and there was a need to keep commonality across the various studios, so the decision was taken to purchase the latest Studer Vista X.