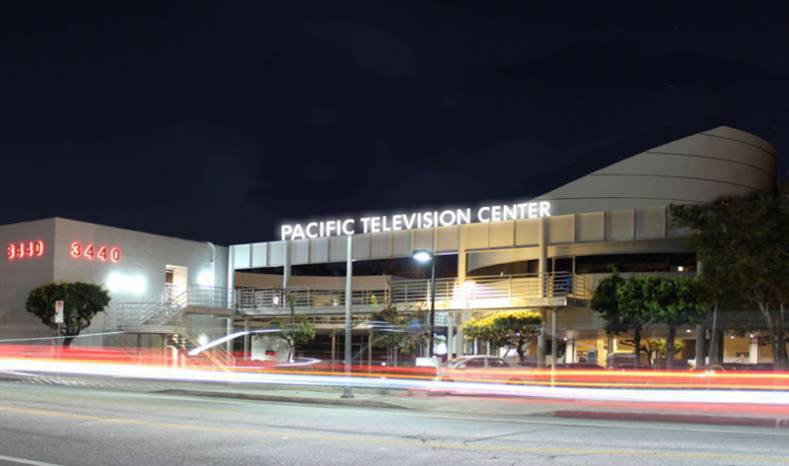 PacTV is now poised to successfully expand its Los Angeles facility into a global broadcast campus, providing clients with a neutral and affordable POP in an increasingly competitive marketplace. Further, this acquisition has enabled PacTV to put into motion several upgrades and additions to its roster of clients and the services it will be providing, with a spotlight on increased colo space.

“Our innovative engineering team has been focusing on the intersection of broadcast and IT,” says Richard Neri, president, PacTV. “Clients appreciate this talent and trust us with managing their broadcast networks.”

Other highlights about the LA facility: 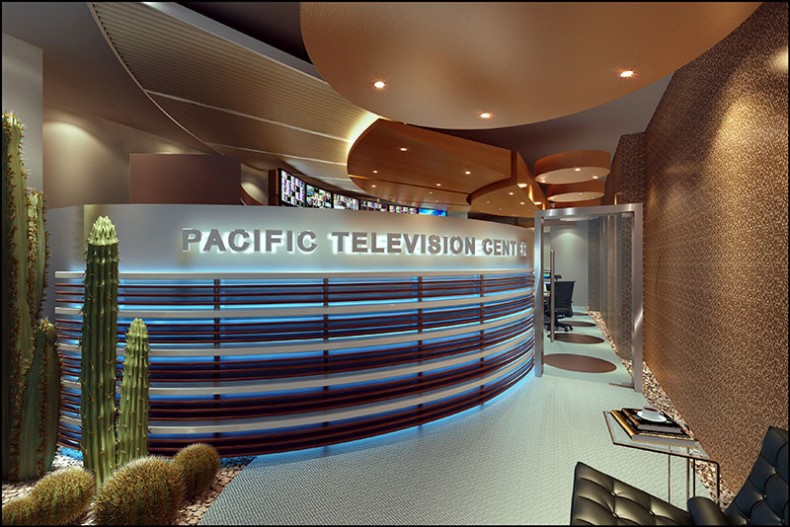 New facilities coming on line for PacTV London
PacTV’s London facility is moving to a new, larger building situated in the heart of London’s up-and-coming Tech City in EC1, also known as the Silicon Roundabout. Located near Farringdon Station and the new City Cross Rail. The new facility is commencing construction this spring, with plans to open the new facility in June 2015. 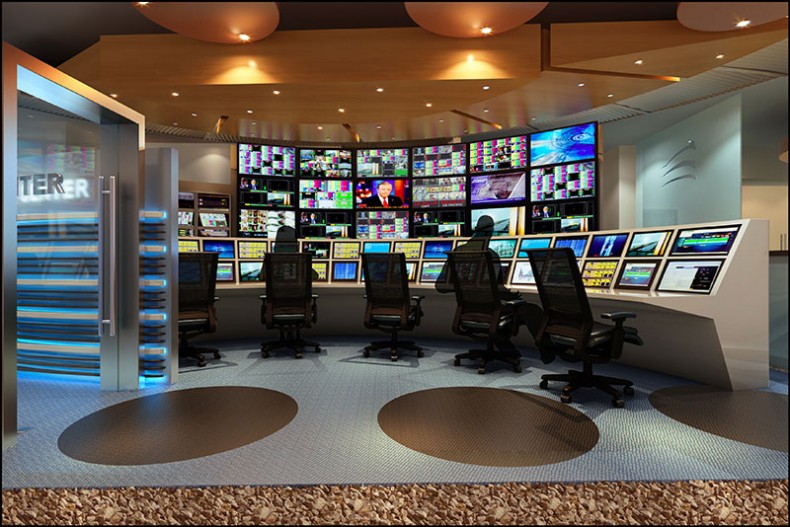 Rendering of the soon-to-be-completed London MCR.

PacTV London’s new home will be twice as large and fully 3G capable, enabling the company to provide clients with enhanced services and amenities. There facility will include two HD studios, 20 racks of collocation space, a UPS backup and on-site generator and eight fixed and steerable satellite dishes.

“PacTV London was opened 10 years ago and since then, technology has changed and we have grown considerably,” says Paul Abbott, manager, PacTV London. “We have supported our clients through the global transition to HD video and digital audio, as well as the emergence of MPEG-4 and JPEG2000 transmission paths. Based on our experiences navigating these technological advances, we have doubled the backbone of our operation in PacTV Los Angeles and New York, and now, here as well in London, doubling our router capacity, all to meet and exceed the expectations of our clients well into the future. We are adding services and clients all the time. It is clear that our capabilities will just continue to grow.”