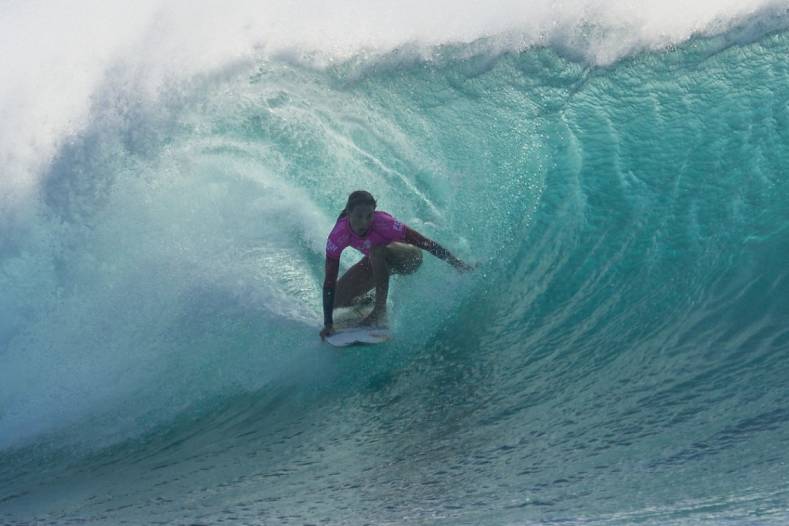 The World Surf League relies on the latest production gear for its website shows.

The World Surf League (WSL) focuses on locations with the biggest and best waves round the world, with the exploits of the biggest names in the sport broadcast live. With the Big Wave Tour already underway and the Vans US Open due to start on 27 July, die-hard fans can catch up on the latest surfing at WorldSurfLeauge.com, with shows produced using EditShare, Grass Valley, RED Camera, GoPro and Blackmagic Design equipment.

The WSL TV production team covers 21 pro surfing meets every year and uses three EditShare Field 2 mobile shared storage devices to store material. These units were selected to comply with strict airline cabin baggage rules and are based on RAID-protected hardware with sharing capability to work with a range of non-linear editors, including Avid, Final Cut Pro, Adobe Premiere Pro and Lightworks.

Rob Hammer, vice president of post-production for the WSL, explains that the locations offer little in the way of technical backup so everything has to be brought in: "Even when we're in places like San Clemente, California, we're down on the beach with little to no infrastructure, no power, no connectivity. You bring everything with you including the Field 2. We usually have six editors accessing a single Field 2 unit, so there might be two or three people editing features at the same time that others are doing highlights or handling news feeds. EditShare's project sharing is key for these situations as it allows everyone to view the evolution of the content for various spots and programs." 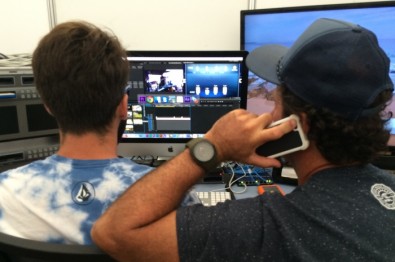 Camera files are loaded into Blackmagic HyperDeck recorders, from where they are ingested into one of the three Field 2 systems. These are set up with EditShare Flow Media asset management software and Field HD/SD-SDI cards for multi-channel recording of baseband material. During live transmissions clips are sent to the Field units through EVS media servers. The Flow Browse interface enables operators to look at raw footage as well as preview live feeds, in addition to choosing codecs and wrappers for ingest and generating early metadata for the live broadcast.