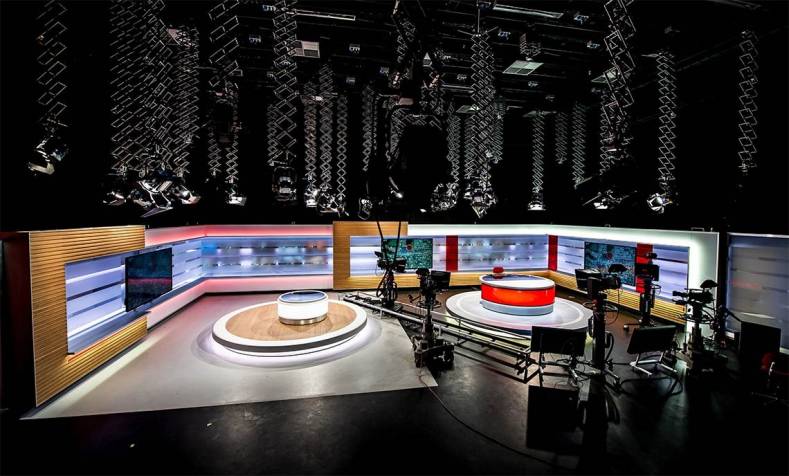 The Snel Kahuna at TV2 Fyn

"Danmon Systems Group was the logical partner for this project," comments TV2 FYN-DENMARK technical manager Ken Petersen. "Practically all television viewers in Europe now possess HD-capable displays so the time had clearly arrived for us to transmit in 1080i. Initiating an upgrade to HD was also a good way for the station to celebrate its 25th anniversary."

Danmon Systems Group deputy managing director Peter Thomsen explained: "An important element of the project was that every aspect had to be accomplished while TV2 FYN-DENMARK was on air. We achieved this by working in close partnership with the channel's staff, including day to day co-ordination to ensure complete continuity of normal transmission. We additionally provided on-air support in the post-handover phase during which we also checked and tidied older parts of the channel's engineering infrastructure."