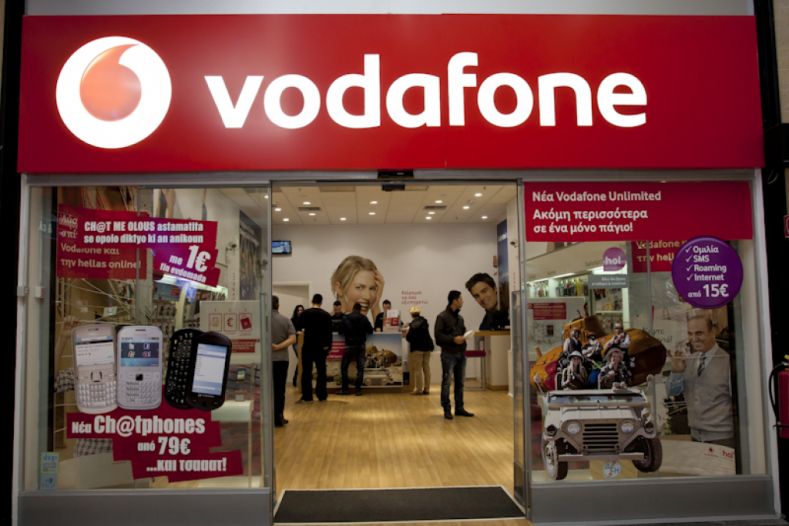 Vodafone has been a champion for LTE Broadcast with various trials.

LTE Broadcast is gaining momentum in Europe after a slow start with a spate of recent trials spearheaded by leading MNOs (Mobile Network Operators) such as Vodafone and EE. Europe has also been at the forefront of efforts to converge mobile and digital terrestrial broadcast infrastructure by enabling LTE Broadcast to operate from traditional transmitters.

Apart from overcoming these previous hurdles to mass mobile broadcast deployment, interest in LTE Broadcast is being stimulated by the proliferation in wireless video consumption in turn driven by growing penetration of tablets and larger smartphones with bigger screens for viewing, as well as by roll out of 4G networks themselves.

Video has been forecast by various analysts to account for around 75% of all mobile traffic by the end of 2018. LTE Broadcast is widely deemed to be the most efficient candidate technology to address the video boom by multicasting popular live video streams to radio cells in which there are a number of users wanting to view them. Multicasting reduces traffic both across the fixed backhaul network serving cell towers and within the Radio Access Networks (RANs) by transmitting just one instance of a given video rather than separate unicast streams for each user electing to receive them.

There has been growing interest not just from mobile operators but also broadcasters, with the BBC in the UK now involved in LTE Broadcast trials. The broadcaster partnered with cellular operator EE to transmit three streams of the recent English football cup final from Wembley stadium, enabling EE subscribers to choose between multiple camera angles and replays rather than having to wait for them to be shown in a single broadcast stream. This differed from many earlier trials by not being confined to transmission within a single venue. (See ATT brings LTE broadcast to Super Bowl)

It also demonstrated how mobile and traditional broadcast transmission could be closely coupled. BBC Sport supplied three live streams to the EE 4G Broadcast demo, including two direct feeds from different positions in the stadium and one feed of the broadcaster’s normal coverage available to its conventional viewers over the air. The BBC then used its Stagebox technology to transfer the direct feeds from the truck linking the Outside Broadcast to the EE network in real time. The BBC then used MPEG-DASH to encode the streams before sending them to EE a short time after they were captured live.

One of the latest LTE Broadcast trials covered the English FA Cup Final at Wembley Stadium in London.

Intellicore built the interactive 4G Broadcast application for EE, allowing viewers to select the stream they wanted from a picture-in-picture overlay, as well as access real-time statistics and interact via questions relating to the game.

Football also featured in Vodafone Spain’s recent LTE Broadcast trial which it says was the first in that country, offering five alternative streams of Valencia’s home match with Celta at its Estadio Mestalla. Earlier in February 2015, Vodafone Germany became the first European carrier to conduct live LTE Broadcast trials in collaboration with Ericsson, Qualcomm and Samsung. Again this featured football, taking place at Borussia Mönchengladbach's stadium. Vodafone has indicated it will extend these trials to other stadia around Europe. 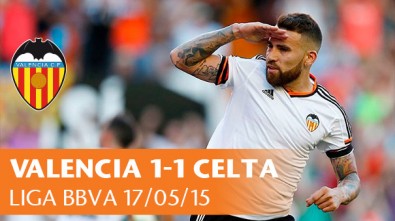 Meanwhile in a significant development for the technology French transmitter operator TDF has conducted field trials with Italian public service broadcaster Rai for a joint project based on a concept called Tower Overlay originally developed by Technische Universität Braunschweig in Germany during 2013.

Look for more developments in the implementation of LTE technology in the broadcast of sport content this year.