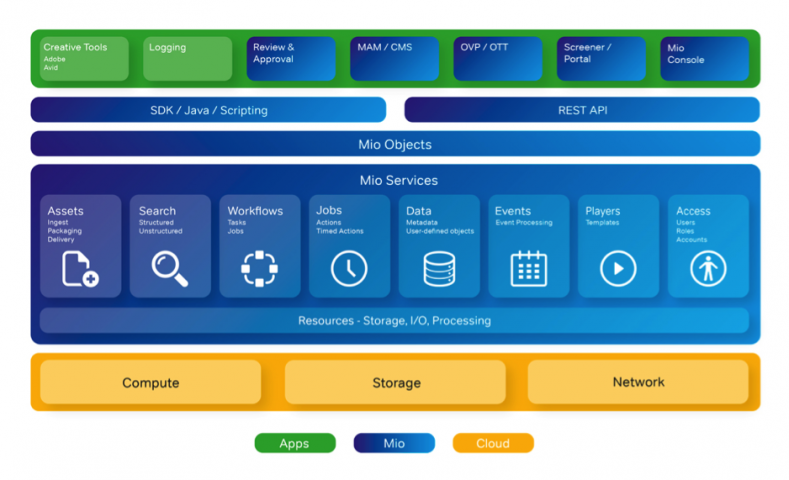 In a press release, the move is described as “the next step in Ooyala’s multi-phase strategy to deliver the most comprehensive, data-driven personalized TV and video platform that will power the next generation of television.”

The acquisition comes at a pivotal time for the industry, as the traditional systems for managing media workflow for on-air content delivery are undergoing major transformation, in the same way that media delivery and monetization solutions are transforming into more open, modular, cloud-based systems.

Ooyala plans to operate Nativ as a stand-alone new line of business under the Ooyala brand. Over time it will integrate Nativ’s technologies with its core video publishing, analytics and monetization platform.

Jay Fulcher, president and CEO for Ooyala is quoted in the release: “The new TV marketplace can’t be serviced by legacy broadcast business systems. New data-driven technologies and services will transform the way broadcasters, media companies and brands operate in the era of multi-screen consumption. A transformation of this scale represents massive opportunity for the innovators that can drive new, future-proofed standards.”

Charlotte Yarkoni, president of Telstra Software Group and vice chairman of the board for Ooyala, stated, “Combining Nativ’s technology and team with Ooyala is a big step forward in executing our shared vision for a consolidated, global leader in personalized cloud TV and video. Nativ opens a lucrative new line of business for Ooyala. Following its acquisition of Videoplaza last October, it provides key media management and broadcast planning technologies that will extend the reach and power of its video, analytics and advertising offerings. Ooyala will stand out as a trusted provider who can meet the needs of broadcasters and media companies every step of the way.”

Nativ CEO Jon Folland said the deal enabled his company to catapult into a new phase of rapid growth, at global scale. Folland will remain part of the Ooyala executive team under Fulcher’s leadership. “With the backing of Telstra and their commitment to making the ongoing investments to support a rapid pace of innovation, we are now best in class in both stand-alone media logistics software and comprehensive, data-driven cloud TV,” he said.