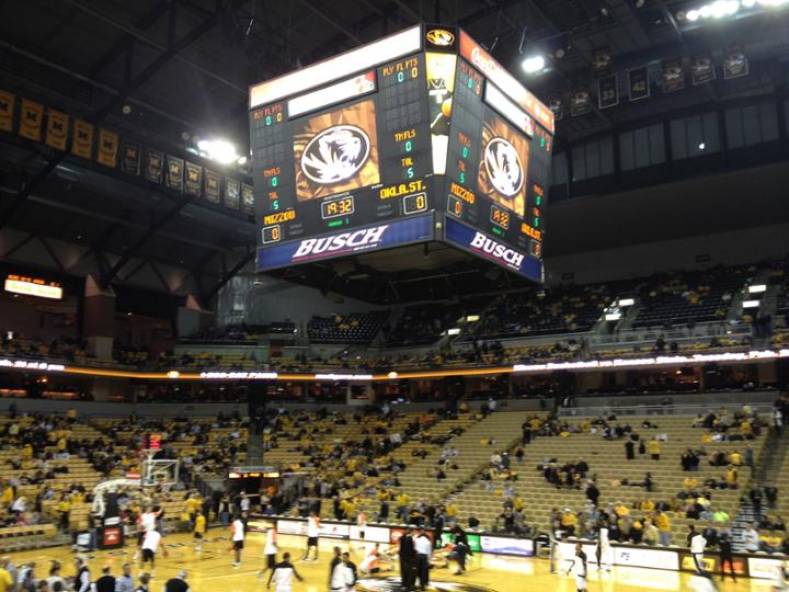 The University of Missouri in Columbia, Missouri, has installed two new video control rooms, designed and built by systems integrator BeckTV. The control rooms will support HD video production of Missouri Tigers men’s and women’s sports programming as well as for scoreboard displays.

Stan Silvey, assistant athletic director, broadcast operations, for Mizzou Athletics, said that the initial plan for the project was to create a single control room that would support digital production for the SEC’s streaming service, but BeckTV helped do more than that.

“The company has a reputation for building broadcast facilities that meet major network standards, and we feel confident that the two very professional and versatile control rooms we built with BeckTV output a broadcast product that would be difficult to distinguish from coverage on any cable network.”

With the resulting installation, Mizzou Athletics is able to produce high-quality sports programming and coverage in-house, maintaining creative control while eliminating the need for outside production personnel and associated costs.

The infrastructure integrated by BeckTV allowed the production team, a mix of students and professionals, to get up and running quickly in producing sports programming for digital distribution and cable broadcast. In fact, just months after the installation was completed, Mizzou Athletics used its primary control room to produce a volleyball match for broadcast on its conference cable channel.

The new facilities are tied by fiber to network offices in Bristol, Connecticut, and Charlotte, North Carolina, so live footage from Mizzou Athletics productions is available for air—typically via “live look-ins”—at any time.