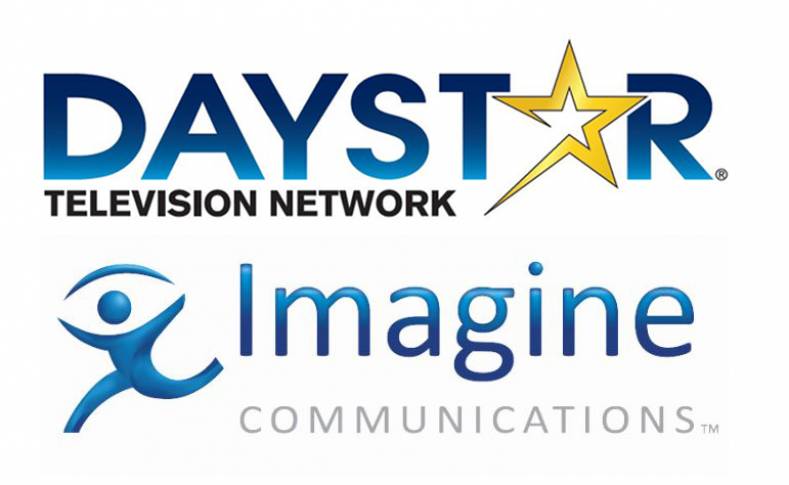 Dallas area based Daystar Television Network, the award-winning, faith-based global network, selected Imagine Communications to upgrade its operations from SD to HD with a complete, end-to-end broadcast workflow solution. The traffic and billing system implementation was in September 2014. Daystar’s HD channels went live the next month.

The implementation covers production, master control and play-to-air operations. It also replaces an existing traffic and billing system with a more efficient, centralized international solution for Daystar’s cable networks and 100 television properties that reach more than 700 million households in 200 countries.