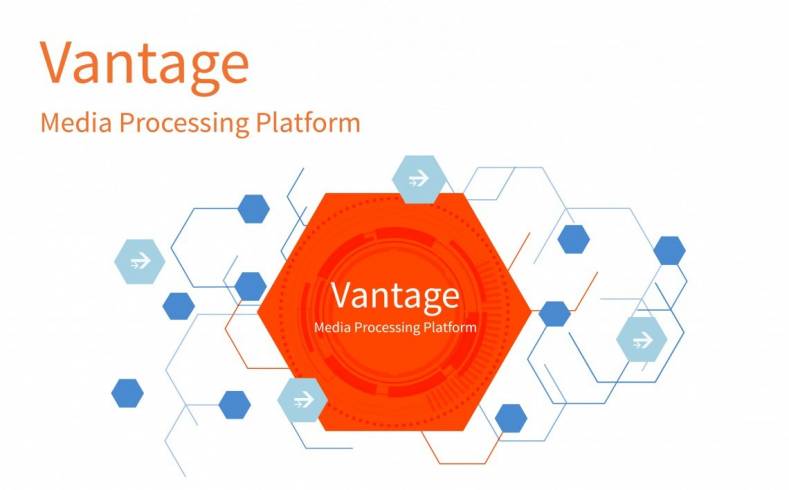 "The workflow at the London facility is completely new and re-writes the rule book," says Søren Bruun, Operations Manager at Danmon Systems.

Al Jazeera Media Network has relocated its London facility to the iconic Shard building based on a Telestream transcoding farm and a design and systems integration from Danmon Systems.

“The workflow at the London facility is completely new and re-writes the rule book in terms of design, operation, speed and efficiency,” claimed Søren Bruun, Operations Manager at Danmon Systems Group. “Vantage’s ability to very rapidly ingest media into the Avid system enables Al Jazeera staff to start editing stories and get them to air in the shortest time possible. Vantage’s ability to present a growing media file to the Avid newsroom system is a key component in achieving this.”

The transcode farm is used to ingest media into the news production workflow. Avid editors can start editing while still ingesting news feeds such as Reuters and AP. Both media and associated metadata are ingested, transcoded and delivered to Avid Interplay PAM via web services, enabling staff to edit stories quickly, with metadata and H264 proxy and hi-res media files available far quicker than before.

Danmon Systems began installation in the last quarter of 2014 and the system went live in February this year.

Feras Al Suliti, Director of Network Operations at Al Jazeera Media Network, said: “The tight integration between Vantage and our other vendors has proven invaluable, and now we have our solution working well in Europe, we look forward to bringing further innovations into our operation, and increased efficiencies as we continue to roll this platform out to our other sites.”