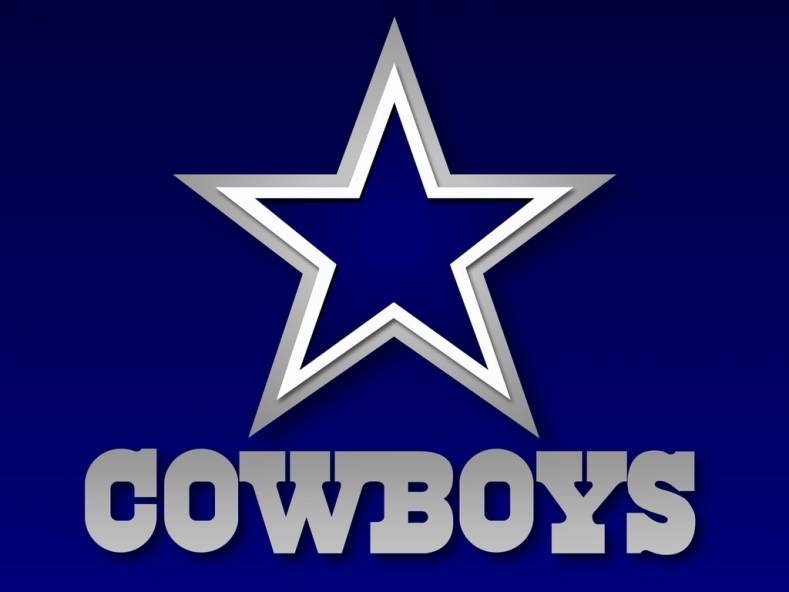 The Dallas Cowboys used drones during their rookie camp in Irving, Texas

​NFL team the Dallas Cowboys are experimenting with UAVs to help analyse plays during training. It is just one step removed from having drones filming the action in stadiums for live broadcast.

“Over the course of this offseason, we spend a lot of time evaluating ourselves and we spend some time evaluating what other people are doing,” Garrett said. “We had a chance to see one program, SMU in particular, use those drones at practice. We pride ourselves on coaching and teaching our players as well as we can.”

Garrett pointed out that using video as a training tool is hardly new and that typically he would work with an endzone shot and a sideline shot. The Cowboys also use a lot of handheld cameras on the ground, and a pole-mounted camera for higher angles. Drones give him something different.

"The drone angle is interesting because it gives you a chance from behind to see all 11 guys on offense and all 11 guys on defense, but from a lower angle,” he explained. “Often times, you have to kind of pull yourself way away to get the all-22 shot. This allows you to be a little closer, so you can coach better. You see hand placement, you see where they have their feet and where they have their eyes. I think that's important. You can look at the players and coach them better when you're that much closer to the action."

The Cowboys plan to use the drones again over the course of the off-season and are looking to set up their own drone filming team.

Here are recent additional articles on the UAV and drone technology:

Drone Technology Was Hot at NAB  By Aldo Cugnini

ArrowData gets FAA Approval for Aero Journalism  By The Broadcast Bridge