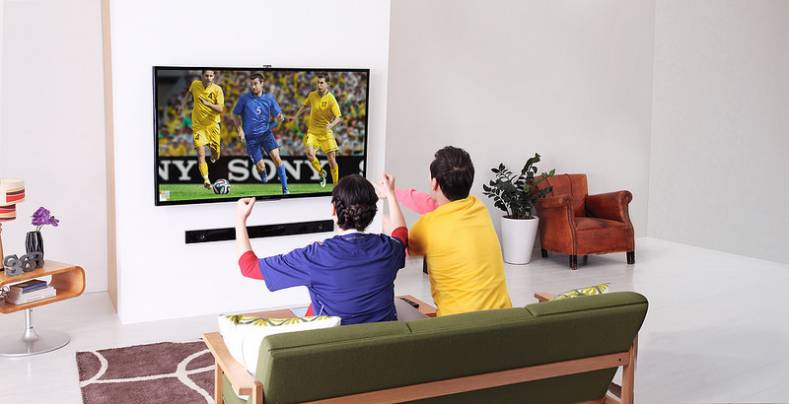 Video over IP promises creativity of production that extends all the way to the home.

Sony wants to make its Networked Media Interface an industry standard for transporting video over IP in the same way it helped to make SDI an industry standard protocol in the 1980s. It has won support for its efforts from 30 companies including Abekas, ChyronHego, EVS, Juniper Networks, Quantel, Tektronix and Vizrt.

The new AV over IP interface is said to deliver low latency and 'noise-free' switching of HD and 4K video, audio, and metadata, as part of an IP-based network.

To enable the deployment of related products, Sony plans to start a license program to provide technical specifications. Several development tools will also be available: an LSI module from Sony at the end of year, Xilinx will release FPGA IP cores in support of Sony’s IP Live Production system around the end of 2015, and Altera is working in close partnership with Sony in support of and development of this IP.

Sony has also developed the Low Latency Video Codec (LLVC), which enables 4K 60p transmission over 10 Gbps Ethernet, and plans to submit to SMPTE aiming for interoperability among the entire industry.