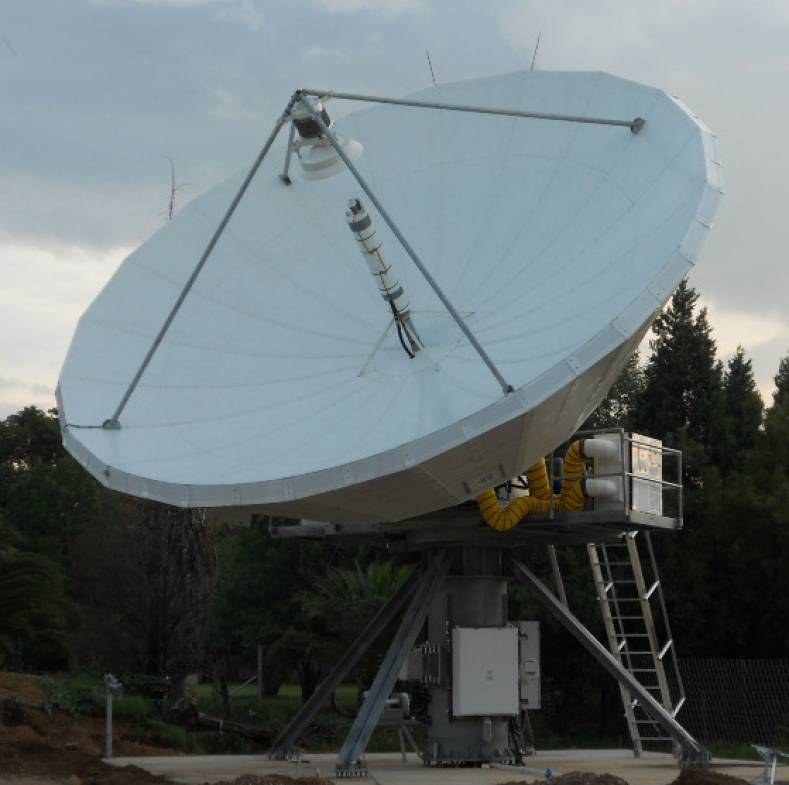 ASC Signal Corporation has been awarded a contract by Globecomm to expand and upgrade Globecomm’s earth station antennas at its Maryland teleport.

The additional earth station is for a new service contract for Globecomm, expanding the Ku-band capabilities at the company’s Laurel, MD location.

The upgrade adds significant functionality to an existing ASC Signal antenna already in service. Globecomm has provided hundreds of ASC Signal antennas to its customers over the years and the addition of these antennas brings the total number of ASC gateway antennas installed at Globecomm facilities to more than twenty. 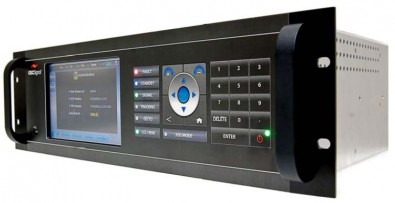 The Next Generation Controller (NGC) includes a built-in spectrum analyzer.

ASC Signal is providing a new, 9.4-meter Ku-band antenna system, complete with full environmental controls and Next Generation Controller (NGC) to enhance the antenna’s operation.Globecomm selected several optional features in the NGC, including the built-in spectrum analyzer, to provide a more complete control system in a significantly reduced footprint.

In addition to the new 9.4-meter antenna, ASC Signal is providing Globecomm with a NGC upgrade for an existing 5.6-meter ASC antenna.Globecomm is taking advantage of the extensive features of the NGC to enhance the antenna’s performance.