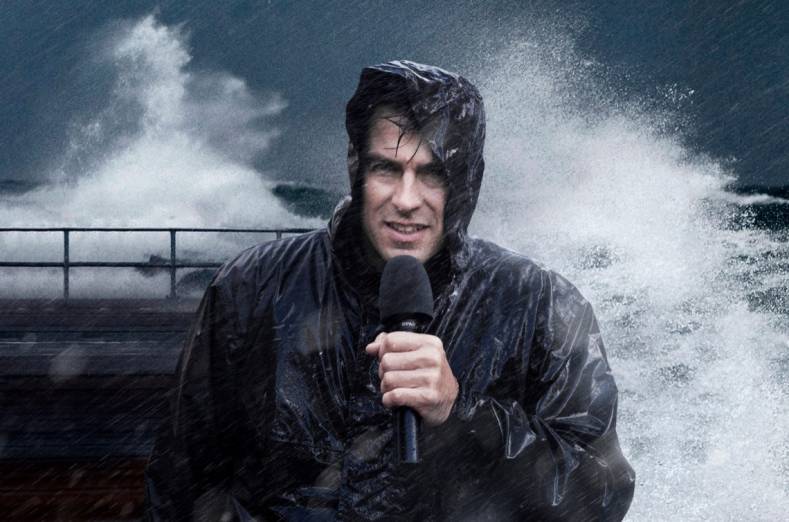 The DPA d:fine In-Ear is targeted at broadcast hosts and guests who use in-ear monitors to communicate with their producers backstage or to hear foldback from people interviewed outside the studio.

The DPA d:facto Interview Microphone features an omnidirectional 2006V capsule, with sensitivity adjusted down 12 dB to accommodate typical interview mic and wireless handle sensitivities. This omnidirectional pattern is preferred for handheld interview use because precision is less critical and native reductions in wind and handling noise, which is further lowered in the mic by a rubber suspension mount built into the d:facto head.

When paired with the recently-launched DPA d:fine In-Ear Broadcast Headset Microphone, the DPA d:facto Interview Microphone can be used in the studio by a show host for guest interviews and audience commentary, while maintaining a connection to backstage producers or off-site colleagues via the d:fine’s in-ear monitor and mic. The d:facto Interview is also ideal for solo use for on-the-street interviews in ENG applications.

The new d:fine In-Ear Broadcast Headset Microphone is built on the same state-of-the-art capsules and mechanical design that have made DPA’s d:fine range so popular around the world. This model incorporates two cables — microphone and in-ear — that run parallel to provide a neat and clean look. Ear pads in two different sizes are also included and great care has been taken to ensure that there is no audio leakage between the in-ear drivers and the microphone capsule, which can be either omnidirectional or directional. A steel spring construction at the ear hook offers quick mounting for any ear size, while the cable to the integrated in-ear plug(s) can be lengthened or shortened to suit the user. It is easy to adjust headset mount size and, by choosing between left and right ear orientation, it is even possible to give the broadcast host a “camera blind” side.

At NAB DPA offered visitors listening stations for its most popular broadcast microphones, including the d:dicate 4017B Shotgun Microphone. Also on display was the company’s full line of d:screet Miniature, d:fine Headset and d:vote Instrument solutions, as well as the one-of-a-kind d:mension 5100 Mobile Surround Microphone.