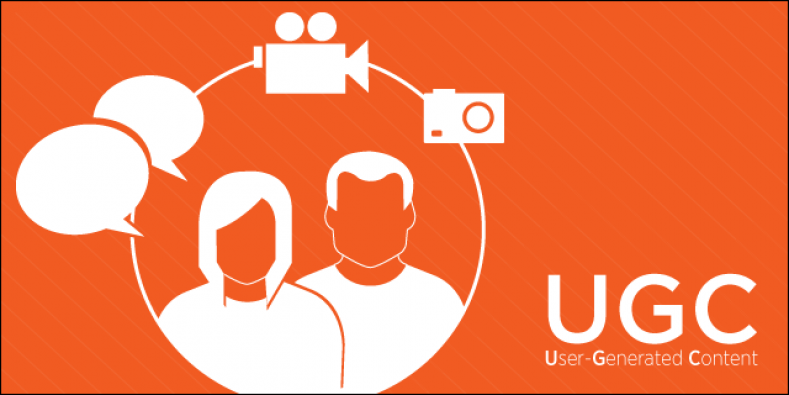 Sony Electronics has entered into a new sales and marketing agreement with Burst that will allow broadcast, sports and production organizations to take advantage of real-time user-generated content (UGC) video seamlessly and effectively without disrupting their current workflows.

Under the new agreement, Sony Electronics’ Professional Solutions of America group said it would take on the role of sales representative for Burst’s technology in the United States. The collaboration marks another step in Sony’s ongoing efforts to develop new managed services solutions for customers in a range of markets and applications.

“Live television audiences have come to expect an interactive and engaging experience and user-generated content presents a huge opportunity for forward-thinking media companies, yet there are many challenges associated with leveraging UGC,” said Bryant McBride, CEO and co-founder of Burst. “This new collaboration will expand the reach of Burst’s technology to a wider and more diverse group of consumers, and allow Sony customers to bridge mobile video content to live broadcast TV in a way that’s never been possible before.”

As part of the referral agreement, Sony will promote the Burst video technology as a complement to its full line of broadcast and production systems. According to the two companies, the increasing adoption of second- and third-screens means the potential applications for UGC video is diverse and growing, from broadcast TV to sports venues for in-game fan experiences to mobile platforms such as tablets and smartphones.

“Burst is revolutionizing the way people watch TV, and receive and enjoy their content,” said Alec Shapiro, president of Sony’s Professional Solutions Americas group. “The Burst platform provides a framework for broadcasters, publishers and other content creators to generate incremental video inventory for consumption on all devices without requiring the fan or consumer to download a mobile app.”

The next evolution of interactive TV is about incorporating fan videos into live broadcasts in near real-time. Burst’s technology makes that possible with a proprietary combination of flexible front-end technologies for uploads, integration with broadcast systems, and rights management solution to ensure the broadcaster monitors and controls the user generated content.