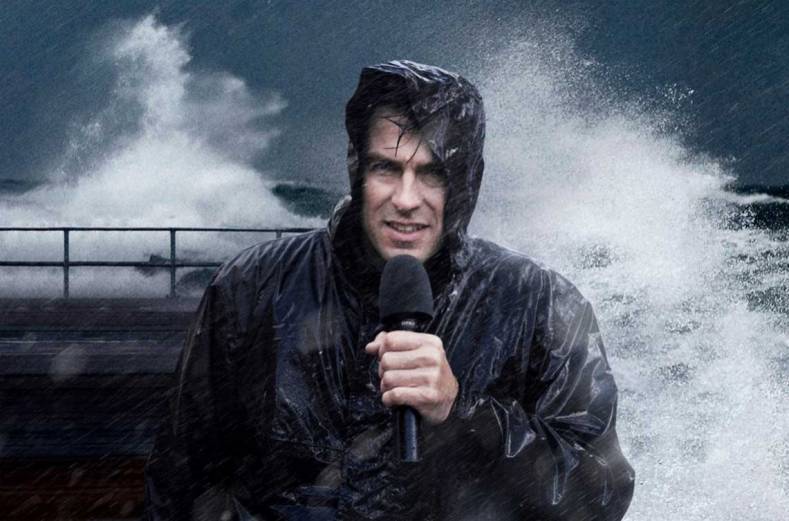 The d:facto is a specially adapted version of DPA's popular 2006 capsule

Microphone specialist DPA will be at both NAB in Las Vegas from 11-16 April and Frankfurt’s Prolight+Sound Show between 15-18 of the same month. Its key broadcast offerings will be the launch of the new d:facto interview microphone and showings for its d:fine in-ear head mic.

The interview mic joins the d:facto range of vocal mics and is designed to give broadcast quality with clarity, linearity and low noise for both presentation and reporting. It features a new capsule, the d:facto 2006V omni-directional unit, which is an adaptation of the 2006 to make it suitable for interview sound levels.

"We have altered the capsule's sensitivity so that it is 12dB less than its basis," explains DPA product specialist Mikkel Nymand. "This, plus the fact that the capsule is omni-directional, makes it more suited to broadcast interview situations where freedom of use is more important than pointing precision. We have also lowered handling noise by incorporating a rubber suspension mount, which is built into the d:facto head. Finally, the d:facto Interview has the lowest mic generated wind noise of any interview mics on the market, straight out of the box, with no additional foam or fur needed."

Launched in February, the d:fine broadcast headset is an in-ear monitor (IEM) and mic package that provides an intercom facility for presenters and guests as well as being a broadcast mic and earpiece. It is based on units used in theatre and comprises two cables - one for the mic feed, one for the IEM circuit - that run in parallel so there is no unnecessary cabling.

"By integrating a monitoring component into our d:fine headset design, we have succeeded in combining two parallel systems and creating an easy to use solution that eliminates the need for separate In-Ear Monitors and headset microphones," says Nymand. "This solves the irritating problem broadcast studio hosts and guests currently face of having two sets of components and wires to deal with. It also offers a solution that is simple to fit, comfortable to wear and unobtrusive for both the host and the viewer."