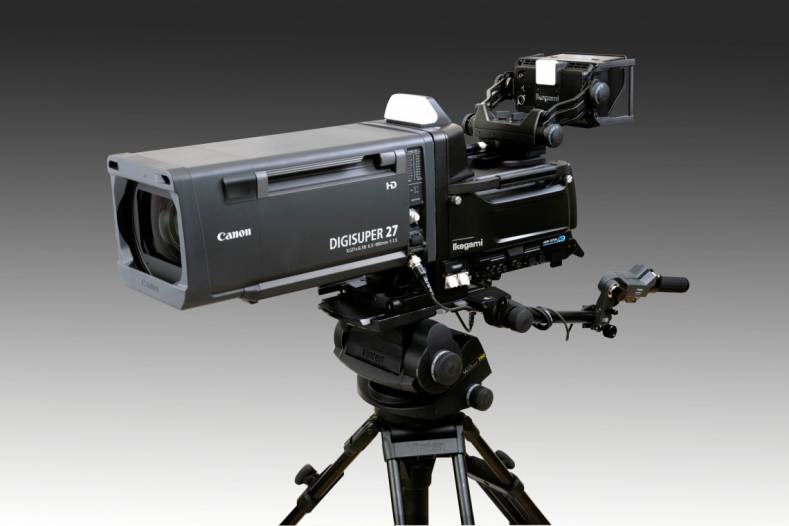 TV-Film, a Vienna-based outside broadcast company, has purchased Ikegami HDK-970A and HDK-97A cameras for its Ü6 OB truck. The sale was negotiated by Ikegami’s Austrian dealer, Avisys Electronics also located in Vienna.