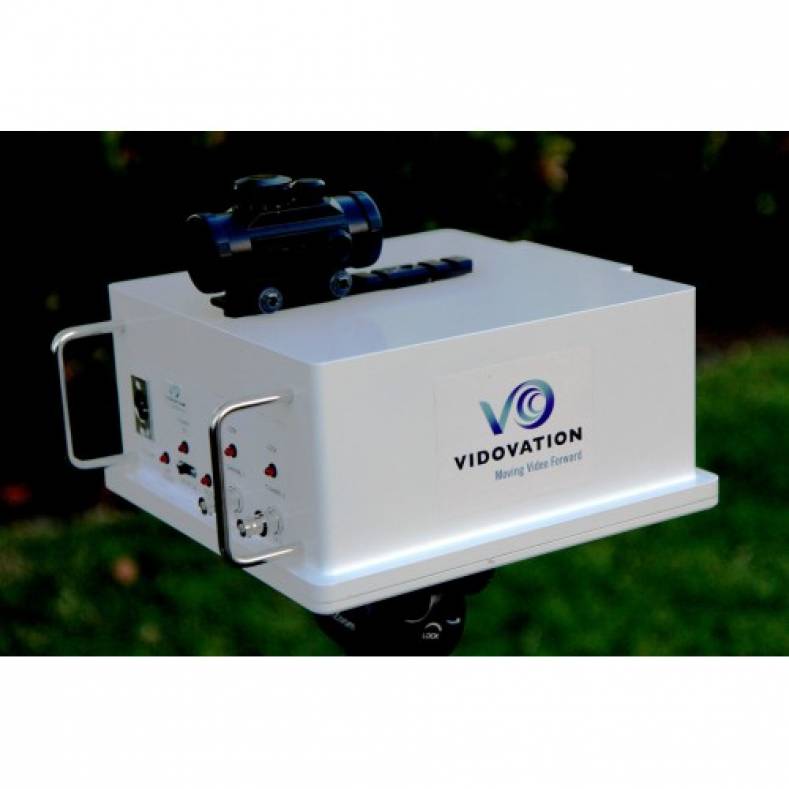 VidOvation will introduce and demonstrate several powerful new data and video solutions for broadcasters at NAB 2015.

Brevity is a super-accelerated, simultaneous file transfer & transcoding platform that delivers digital video files in any format, to multiple destinations in a single step. Brevity is a breakthrough software product that changes the way today’s bandwidth-intensive video content is produced, stored and shared in media workflows. It enables users to move files to their destination at industry leading speeds from the convenience of a highly intuitive control panel. Brevity uses patented technology to reduce the transport payload while simultaneously transcoding files sent to multiple locations in a variety of encoded formats.

The Stagebox is a camera-back IP SDI Transceiver. It features one HD SDI input and one HD SDI output. It uses AVC-I 100 for higher quality for a given bitrate over alternatives such as JPEG-2000 and imports easily into existing editing systems. Stagebox includes all the conversions necessary between industry standard video, audio, time code, sync and control signals and standard packet- based IP networks, providing full studio camera connectivity through a single Cat5e/6 cable. This has the potential to revolutionize studio and outside broadcast production methods by substituting low-cost network equipment for the dedicated infrastructure of the professional television studio or outside broadcast environment.

VidOvation is located in Booth C1113, near the front door of the central hall on the right, across from GoPro.