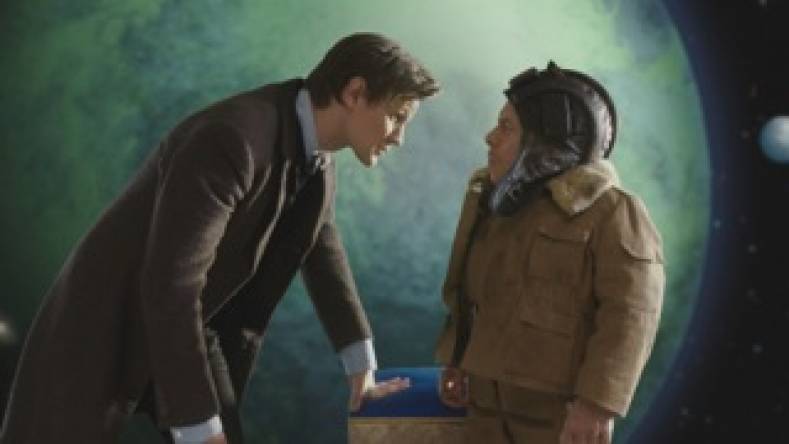 Stargate Studios has worked on shots for BBC drama Dr Who.

Television visual effects specialist Stargate Studios has opened an operation in London with immediate work on Apocalypse Slough for Working Title TV and Sky 1 and Luther for the BBC.

Stargate London is part of a global franchise of begun 25 years ago by visual effects supervisor Sam Nicholson in Pasadena, California.

It carved a niche in the nascent vfx for TV industry and operates outposts in Atlanta, Vancouver, Toronto, Berlin, Cologne, Malta, Dubai and Mexico City.

The London studio is located in Ealing Studios managed by lead producer Michelle Martin who began her career at the Moving Picture Company 14 years ago.

“Stargate London will bring the same cutting-edge technology to television in Great Britain that we have used in, among others, Dr. Who, The Walking Dead and 24,” said Nicholson. “Our proprietary Virtual Backlot Technology has been used by most of the major film and television studios, including Universal/NBC, Disney/ABC and HBO and MBC in Dubai and will be instrumental in our success in Great Britain.”

The Virtual Backlot is described as 'the best low cost alternative to shooting on location', offering immersive environments to shoot establishing shots, multiple angle coverage, walk and talks and driving. It provides directors the freedom to cover actors as if they were actually shooting on location, saving significant location expenses and production time.

Current projects include The Walking Dead in Atlanta; Grey’s Anatomy, House of Lies and Ray Donovan in Los Angeles and 12 Monkeys and Haven in Toronto. In Malta the popular Spanish series El Principe is in production. Stargate Mexico recently opened to work on Queen of the South.