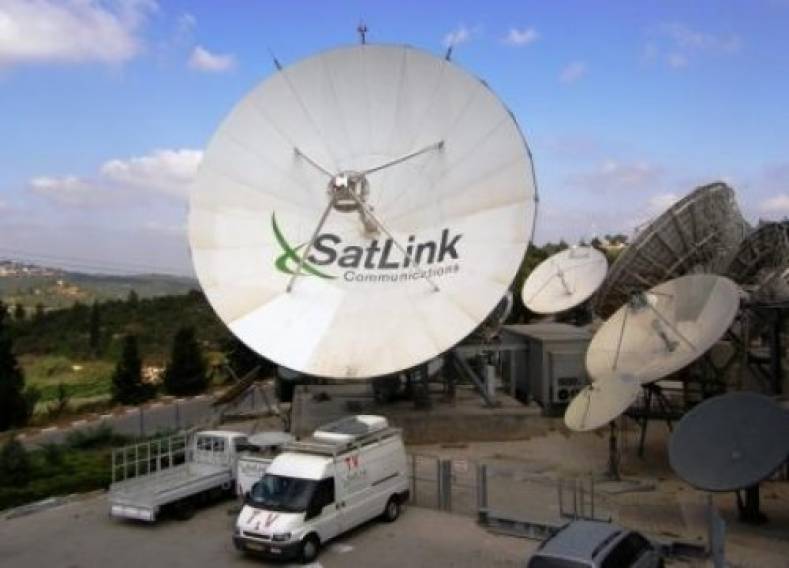 SatLink Communications is one of over 100 customers for NovelSat’s existing NS3 technology.

This in turn is about a 20% improvement on NovelSat’s current NS3 technology launched in the spring of 2011 with a promise of a 25% spectral efficiency improvement over DVB-S2. That met some skepticism from the industry but this time round NovelSat’s claims will be immediately believed, with NS3 already well proven in the field. Among customers is the EBU (European Broadcasting Union), which in March 2012 announced deployment of NovelSat's NS3 technology to optimize transmission of major sporting events, including the 2012 Olympics. The EBU’s Head of Procurement and Partnerships admitted at the time that NovelSat was chosen because it offered better bandwidth and all-around performance than any rival product, especially when modulating large carriers, although backwards compatibility with DVB-S2 was also a key factor during the transitional period.

The EBU will most likely take NS4 as well because it can be deployed without any new hardware, just as a software upgrade. As this suggests the performance improvements do not result from any fundamental shift in technology, but through an improved version of the NS3 waveform modulation. Operators will be able to deploy the upgrade over the air (OTA) on all NovelSat satellite devices.

However the NS3 technology did exploit improvements in hardware, exploiting chip performance improvements since DVB- S2 was first conceived, to reduce the guard interval that protects against interference from echoes and propagation delays, liberating more spectrum for data.

The main appeal of NS3, initially at least, was for professional broadcast applications, where the cost of transponders was significant and so reducing the number required yielded worthwhile cost savings. But for the consumer DTH market the economics stack did not up so well, given the huge cost of replacing millions of receivers for a relatively modest capacity improvement.

NovelSat’s NS3 technology also reduced the cost of satellite links used for Digital Satellite News Gathering (DSNG) remote contribution services from DTH providers. For this NovelSat offers FreeBand as part of its NS3 DTH package, using DUET CeC (Carrier Echo Cancellation) band-reuse technology running at the distribution hub. This enables the modem at the hub to clearly receive transmissions of contribution video and data below the noise floor of the DTH remote antennas, therefore without interfering with outbound DTH transmission.

The latest customer for these NovelSat NS300 satellite modems is SatLink Communications, a global teleport, content management and HD Playout services provider, to enhance satellite communications for its maritime customers. SatLink announced in February 2015 that it is replacing existing KU band-based systems with NovelSat NS300 Professional Satellite Modems, which will from now on be given to new customers straightaway.