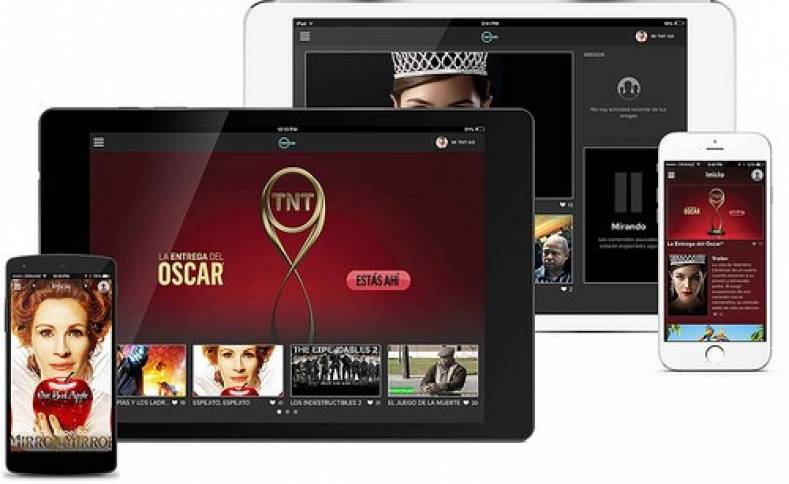 Time Warner’s Turner Broadcasting has expanded by launching an authenticated TV Everywhere service across the Latin American region delivered by its local pay TV partners via the IBM cloud. The new service, enabled by a Kaltura OTT platform, kicked off on February 22nd when Turner Latin America streamed the Academy Awards ceremony over the Internet across the region.

Turner Latin America invested over $30 million in Esporte Interativo in June 2013, becoming the major shareholder of the Brazilian Channel. The main reason for the investment at that time was to gain the broadcasting rights to competitions such as Europe's Champions League, Spain's Supercopa and Brazil's Copa do Nordeste. This was a key move to compete squarely in the key Brazilian market with FOX Sports, ESPN Brazil and SporTV.

The broadcaster was planning to launch the sports network on América Móvil's Net and DirecTV Sky in Brazil, the country’s two largest pay TV platforms. The content is likely now to be available on the TV Everywhere service as well, given that OTT is rapidly becoming a key competitive sector in Latin America for full blown linear and live services, not just VoD. This has just been highlighted by a recent survey from Dataxis, including OTT as a pay TV category for the first time. On that basis, Spanish Telco giant Telefonica has grown rapidly in Latin America to amass 3.19 million pay TV subscribers in the region, despite more lack lustre performance in traditional satellite, cable and IPTV sectors. 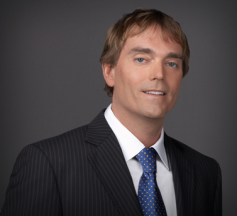 Whit Richardson, executive vice president of Distribution and Marketing, Turner Latin America, said that Kaltura and IBM were chosen because together they could enable premium OTT broadcast services.

Turner’s Latin American pay TV service also highlights how broadcasting has converged with enterprise computing, given that the IBM SoftLayer cloud infrastructure was initially developed more with the data centre in mind. Indeed Turner was feted as a prime customer at IBM’s Interconnect conference in late February 2015, where 21,000 of its employees and customers gathered to hear about the firm’s latest developments around hybrid cloud, combining external networks with those of its customers or even partners.

IBM revealed there that it is now redeploying more than half its cloud development team to hybrid cloud innovations, including hundreds of developers currently working on open cloud standards. IBM claims that about two thirds of enterprises will commit to hybrid cloud technologies this year and it hopes to pick up a lot of this business, as it has from Turner. Not surprisingly in that light IBM is targeting other major broadcasters and content distributors, with competitors in various guises including Amazon, Google, Microsoft and HP. IBM, along with HP, may have an edge by not also competing with broadcasters as video service providers.

IBM’s SoftLayer cloud is still rolling out, with five SoftLayer data centres opening in less than four months, including Frankfurt in Germany, Queretaro in Mexico and Tokyo, Japan, resulting from an initial $1.2 billion investment in cloud services announced by IBM in 2014.