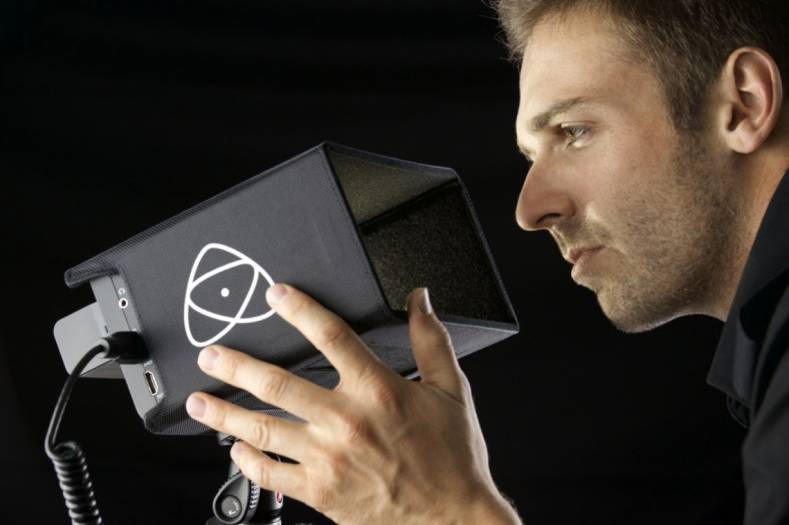 Image recording developer Atomos has announced that Avid DNxHR 4K recording, playback, play-out and editing is now possible in the Shogun video capturing and monitoring unit. The company claims to be the only one to have a 4K solution for Apple, Adobe and Avid workflows for capture directly from the sensor of Sony, Panasonic, Canon and Nikon cameras. It is on show at London trade event BVE this week.

Atomos also confirmed that DNxHD recording, 3D LUTs and 4KUHD to HD down convert will be included in the free firmware update at the end of February 2015.

Jeromy Young CEO and co-founder of Atomos, said: "We are driving 4K content pick up for the 4K hungry world and post production professionals are demanding Shogun on set because we deliver a real solution. We are the only monitor recorder with 10-bit 4K HDMI recording, the only monitor recorder with Microsoft's ExFAT recording beyond a 4GB size limit and now the only one with recording options for Apple, Adobe and Avid."

There are nearly 10,000 sales of Shogun sales units and Atomos points to the the creativity achieved by users with the kit. https://vimeo.com/120444933

The Shogun features 12G SDI and 4K HDMI connections, SDI to HDMI and HDMI to SDI conversion and a balanced XLR audio in/out.

“By adding DNxHR to this list, filmmakers can now work inside an Avid framework with a greater range of resolutions from lightweight yet highly detailed proxies, to mastering-quality HD or 4K,” said the company. “Additionally, since DNxHR is backward compatible with DNxHD you can mix both types of media on the same timeline.” 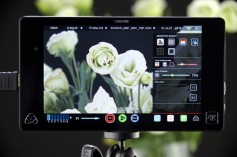