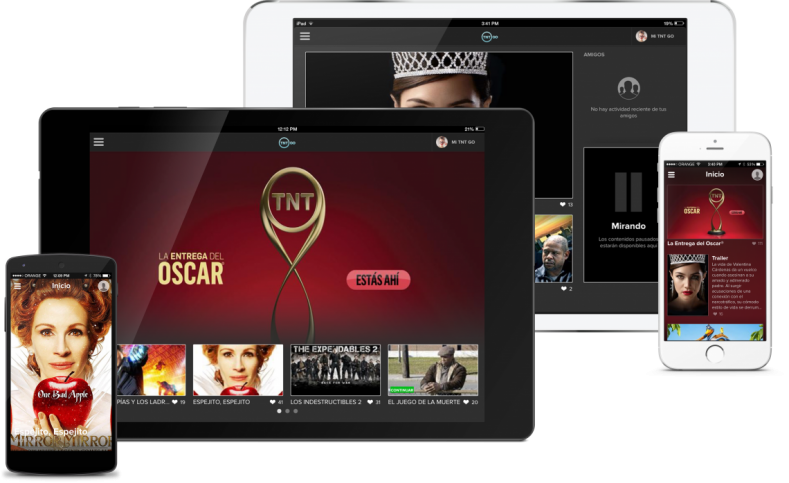 Kaltura and IBM platforms are behind the authenticated on-demand service launched by Turner Broadcasting System’s partners in Latin America and Brazil.

The new service launched when Turner streamed the Academy Awards ceremony online across the Latin America region. The service is powered by Kaltura’s OTT TV platform, and is hosted on IBM’s SoftLayer cloud infrastructure. The service includes live television channels and video-on-demand episodes. t is offered in Spanish and Portuguese and available on iOS and Android smartphones and tablets.

“Your media content is only as accessible as the cloud it lives on,” said Steve Canepa, General Manager, IBM Media & Entertainment. “In the connected-consumer era, Media and Entertainment firms require a new level of enterprise agility to provide the right experience on the right device at the right time. We are delighted to assist Turner to capture this opportunity through IBM's secure, efficient and scalable enterprise cloud with our partner Kaltura.”

The IBM Cloud runs on a global network of 40 data centres.