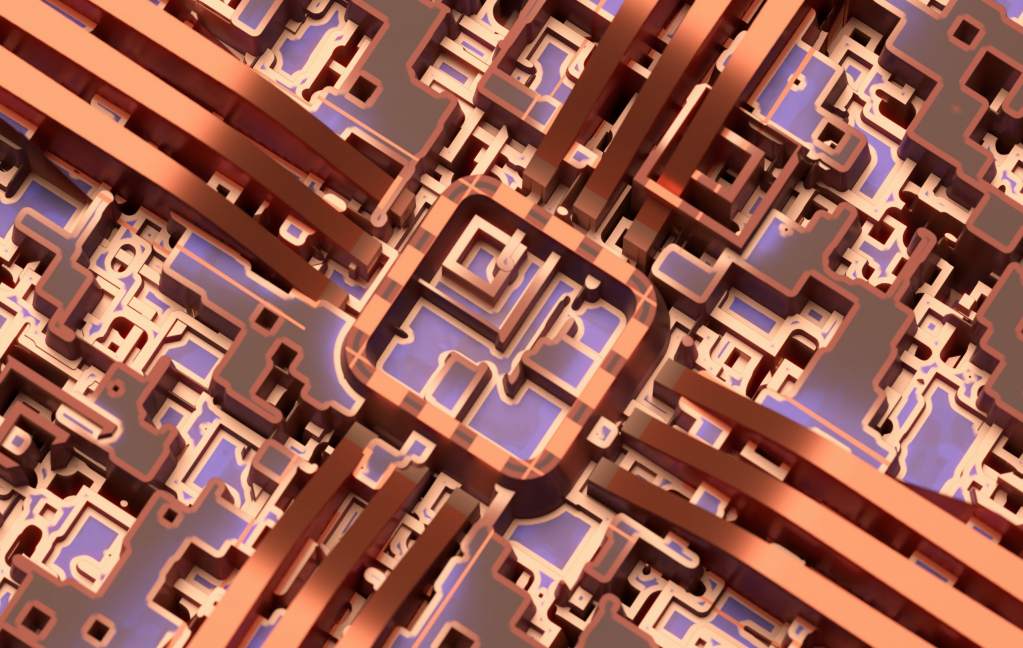 Over-the-air (OTA) broadcasters have strong concerns about how to distribute content in fast and efficient ways. There is no question that the one-to-many service of over-the-air delivery remains the most efficient way to reach local audiences. And while larger audiences have returned to, or at least embraced the idea of returning to OTA television, the on-demand and viewer’s choice convenience of OTT services has captured the attention of these same audiences. This means that OTA broadcasters need to consider how OTT will figure into their future content delivery strategies.

Being forced to react to established OTT players has had a big impact on the broadcaster’s mindset. If we look at North America specifically, broadcast networks, local affiliates and independent broadcasters have also had to rethink how they acquire and manage viewer data. The fact is that they won’t be competitive unless they give advertisers the viewer data and other telemetry they need to make informed spot-buying decisions.

The rapidly emerging way to do that in today’s multi-platform viewing world is to migrate to the NextGen TV transmission standard and combine that with an Internet-connected backchannel—a broadcast app on a cellphone.

Once they deploy the right core infrastructure to enable two-way interactivity and the capture of valuable IP addresses, they can compete with the various OTT players that now attract consumer attention (and subscription dollars). As an added benefit over the competition, that OTA signal becomes the broadcaster’s advantage in the marketplace. The delivery costs of that efficient one-to-many platform are lower.

Changing The Way You Operate

Broadcasters have long lived within their existing linear signal delivery business model, and have changed little about how they operate. When they have had OTT aspirations, they have done a poor job of managing that as an outlet. With the main broadcast as their primary way to distribute their signal, these nascent OTT services have suffered and in many cases have gone stagnant.

That lack of attention leads to operational shortfalls. For example, a commercial displayed on air doesn’t replicate on the OTT channel. Instead of securing a digital spot, viewers are greeted with a static slate and a logo that says, “We’ll be right back.” This is not the kind of consumer experience that will entice digital viewers.

Therefore in addition to the technical side, broadcasters have to determine how to sell spots for both platforms simultaneously. The focus should be on that back channel, as it has the potential to consistently reach more people wherever they are.

Linear TV Is Here To Stay, But…

OTA television will stick around for a while, but the delivery platforms for linear TV will switch to streaming platforms. Broadcasters have to change the way they operate because advertisers have increasingly shifted their dollars to digital because they can leverage highly specific viewer data. A broadcast app as a back channel allows you to present the granular viewer data that these marketers are now accustomed to analyzing from established OTT players working with an all-IP infrastructure.

Remember that the ATSC 3.0 spec has been designed to support OTT content delivery over the air. It does not provide the ABR ladder (different formats for different delivery devices) of traditional OTT, but it does allow fragmented delivery. That enables programming to be properly formatted so that it can be carried reliably and with a quality user experience. OTA broadcasters can take part of that feed and turn it into an OTT feed. While not exactly the same, the two feeds are a repackaging of each other. They can use DASH, the core fragmenting format of ATSC 3.0, to ensure correct playback—on-demand—on a PC or mobile device.

The discipline around creating the content is where all of their efficiency originates. Once content splits as fragments prior to delivery, the broadcaster can start stitching it back together without expensive splicers. In fact, these fragments can be stitched together in different ways. For example, it’s easier to insert digital ads because they can be launched in the TV (late binding), the set top box, at the source or in the mobile device.

ATSC 3.0 offers the right approach to this process, even if the broadcaster’s primary delivery is not currently NextGen TV. We are largely talking about packaging formats. ATSC 3.0 is about H265 video and AC-4 audio, and that requires consumers to buy new TVs and set-top boxes. The big differentiator with ATSC is not the codecs; it is the packaging. It’s the fact that the emergency alerts are now wrapped up in the JSON format, and they are not video injected into the broadcaster’s stream. The content does not require re-manufacturing to put up an emergency alert, and there is no need for splicers. It’s audience-specific digital content that is assembled at the edge, and based on where viewers are located geographically.

The first thing is to migrate and adhere to the NextGen TV standard. That means adding another encoder (H265) to the workflow, and subsequently turning on a new channel in the encoder to support DASH content.

Broadcasters then need to repackage their linear channels as OTT streams. It’s simply using existing linear channels with a different advertising opportunity. The key is to unify siloed ad sales operations and establish one strong team. The distribution model, which includes OTA and OTT, unifies underneath that structure, giving broadcasters the most options to sell the most spots.

This OTT feed could be the same as what’s feeding the OTA transmitter. The idea is to separate the two streams right before it gets to the scheduler and they say, “this content is to be delivered OTT, and the other path is OTA.”

The Pressure Is On

In the U.S., the pressure is on to move to NextGen TV due to recent successes with the transmission standard in countries like Germany and South Korea. Sinclair Broadcast Group in the U.S. has been a leader in this area and hopes to be live with NextGen TV in 70 markets by the end of the year. That will give them more than 50 percent coverage of the U.S. market, which many see as a tipping of momentum for the standard. As soon as they have proven to themselves that they can reliably deliver ATSC 3.0 to spec, they will be able to readily figure out how to target more consumer devices in their market.

The bottom line is that we will see an acceleration in the use of technologies that help broadcasters operate two workflows, and merge OTT ambitions with more traditional operations. They must do this with an eye toward the digital OTT side, which becomes the primary feed. It’s a concept that many are struggling with today – OTA as the secondary feed - but this will work itself out in time. It’s not until broadcasters become a Netflix that they can truly compete with Netflix.

OTA must become a secondary mechanism for broadcasters to remain relevant in the future of video delivery and consumption. Spots drive their business today, with inventory on a linear feed against a schedule. The OTT audience will be first and OTA will just be one way that broadcasters identify as their differentiator. Remember that broadcasters have presented ad-supported Fast Channels for several years, so they know how to monetize channels.

As previously discussed, OTA remains the most efficient way to reach people. If a 6 MHz channel of OTA spectrum delivers 19 Mbps of data, and you choose to fill that bandwidth with two HD and two SD channels, you are only ever delivering 19 Mbps. It looks like multicast, and everyone receives the same bits.

As soon as you say our linear channels are going to be fed by a streaming platform, you have to start thinking about efficiency as including the back channel. This allows you to become more like the established OTT players. It’s a one-to-one relationship with the viewer. 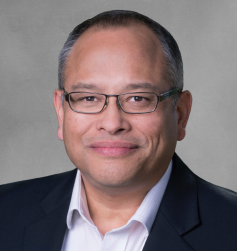 The Internet-connected backchannel changes the game. It’s the apps that make the difference when it comes to deploying a two-way infrastructure that enables the capture of this one-to-one relationship. Several apps are now in development, or have been tested in the field, and new chipsets are allowing NextGen TV reception on a cellphone. The ATSC 3.0 spec gives them a standardized approach to app development, so a single consumer-facing interface is completely achievable.

And while the TG sets and mobile devices to view NextGen TV have not yet penetrated the consumer market in significant numbers, there is consensus around the idea of deploying the app now to allow viewers to begin registering their names and address for the purpose of delivering local TV content outside of market. Once OTA broadcasters have that app and it’s adopted by their audience, it’s pretty easy to find an audience for specific content. In today’s niche-heavy world, success means encouraging engagement among those that choose to participate.

We will soon start to see consensus among large station groups, and could end up with a regional or national OTT service delivered terrestrially with a reliable backchannel for interactive OTT consumption—enabling OTA broadcasters to compete with the OTT and cable services already out there. It’s an opportunity to reach a new generation of viewers with a blend of OTA and OTT. And the data formats and backchannels will all be standardized from station to station.

Broadcasters are realizing that more of their future revenue is going to come from linear feeds but it’s going to be delivered by streaming platforms. The part to be most concerned with is the upstream component that says, “how are we going to make money with this?” “How are we going to sell ads?” OTA broadcasters have to now figure out how to unify these two streams and sell advertising with one combined marketing strategy.

A combined OTA/OTT strategy has to be implemented if the OTA industry is going to remain relevant and financially successful in an increasingly predominant OTT world.