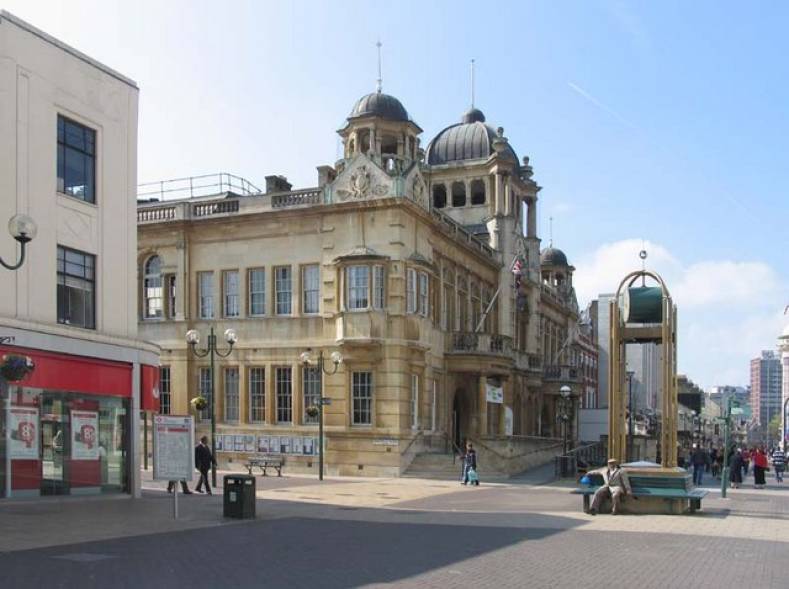 The acquired technology will be incorporated into Synamedia’s Go SaaS (Software as a Service) streaming platform.

This acquisition by a company already boasting a comprehensive video streaming portfolio is evidence of the rapidly rising demand for effective content aggregation, recommendation, and discovery across aggregated OTT services. This has come about through fragmentation of online video services, as major content houses such as Disney, Discovery/Warner Media and NBC Universal pare their assets back to their own platforms, rather than allow them to be resold by Streaming VoD (SVoD) providers such as Netflix, or for that matter Advertising VoD (AVoD) companies such as Paramount’s (formerly ViacomCBS) Pluto TV and Fox Corporation’s Tubi.

Indeed, the acquisition of such AVoD platforms by major content houses over the last few years is itself indicative of this fragmentation, as major studios line up behind their own OTT outlets. This has inevitably clipped the wings of Netflix, which although a major content producer in its own right is now one of the bunch, rather than standing tall as the world’s major aggregator as well as originator.

Its big rivals were not prepared to allow Netflix such exclusive privilege and ironically this has paved the way to a new era of aggregation as other players, including traditional pay TV platforms, come in by offering a range of these OTT services from their own subscription platforms, when this is allowed or even encouraged by those big content houses. This is what led Synamedia to purchase Utelly, to serve this new field of aggregation across multiple services, platforms, and channels.

Utelly brings metadata aggregation technology, vital as a foundation for content discovery across multiple platforms, as well as content management and a content promotion engine to exploit the information in the hope of generating extra viewing and possible purchases. The acquisition, terms of which were not disclosed, strengthens the Synamedia Go offering and underlines a new phase of investment in the company's portfolio of SaaS streaming systems, including also Synamedia Clarissa, Synamedia Iris, VIVID Workflow as a Service, and Synamedia OTT ServiceGuard.

Utelly’s package simplifies users’ content discovery across TV channels, on demand and multiple streaming services. Its SaaS-based technology has already been pre-integrated with the Synamedia Go video platform and will now be embedded in the SaaS part. Inevitably, there is talk of AI assisting the discovery process, which is virtually a synonym for machine learning in this context.

The key though is the ability to aggregate data in real-time from multiple metadata providers, being pre-integrated with Gracenote, TiVo, IMDB, Netflix and 50 other relevant platforms or content providers. The underlying objective is to enhance viewers’ content discovery experiences, reflected hopefully in an increase in customer Net Promoter Score (NPS), subscriber retention, and ARPU.

As Paul Segre, CEO of Synamedia, explained, "Every day we hear from customers that metadata aggregation is an obstacle that is negatively impacting viewer engagement. Utelly was ahead of the curve in recognizing this and developing a SaaS solution that enables end users to find content across aggregated TV and video services. Its AI-powered solution eliminates the complexity of combining data from multiple metadata providers and is a great addition to our Synamedia Go streaming platform.”

From the service provider perspective, this tends to split the field into originators and aggregators, albeit with some overlap. It has become clear that not just the leading SVoD services topped by Netflix, but also AVoD platforms, will sink or swim almost entirely on the basis of their original content, assuming they all enable adequate video QoS. This was the finding of a recent report from Ampere Analysis, presenting evidence that US AVOD services like Roku, Tubi and IMDb TV with the highest investment in original content have seen the largest growth in usage. Tubi, which has launched 20 original titles, saw monthly usage grow by 164%, by Ampere’s estimates, between Q3 2020 and Q3 2021.

This echoed the situation for SVoD, Ampere found, in the face of a shrinking pool of licensable content. The analysis firm also made the key point that investing in original content scaled well as platforms expand globally and can then address new markets without incurring additional licensing costs in each country, since they already own the rights.