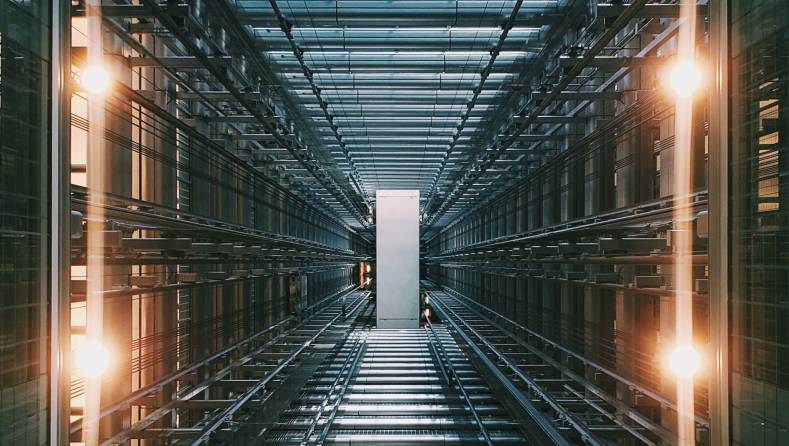 The purchase extends Haivision further into the mobile arena and consolidates its presence in video contribution to meet rising demand for remote production in news, sports, and other live events, in addition to low latency streaming distribution.

The merger specifically adds mobile networking over 4G or 5G cellular networks, as well as bonding, to Haivision’s existing portfolio of products for wired video networks. Founded in 2008 in the French city of Rennes, Aviwest has over 70 employees and specializes particularly in bonding multiple unmanaged IP circuits, including wired and wireless, to yield a larger one offering more capacity and consistent QoS.

Bonding supports two distinct, if sometimes overlapping, use cases. First, it allows a single high-bandwidth stream to be sent over multiple low-bandwidth connections for reassembly at the destination, which can reduce cost as well as latency, since communication can proceed immediately over whatever links are available. Second, a given stream can be replicated over multiple links for redundancy, achieving more error free communication combined with low latency, but at the cost of extra bandwidth.

The support for bonding is significant in that this is not directly supported by the SRT protocol, unlike the rival RIST (Reliable Internet Stream Transport), which does. The acquisition of Aviwest therefore eliminated that deficit for SRT, which has built greater momentum.

Founded by Haivision in 2017, the SRT Alliance now has over 500 members, including big industry names such as Microsoft and Harmonic. Its mission is to overcome challenges of low-latency live streaming through SRT as an open source streaming project, building on the video transport protocol and software stack originally developed by Haivision for low-latency video across the public internet. With Aviwest, Haivision aims to expand its presence on the mobile front further.

Latest SRT Alliance recruit is London-based technology licensor, developer and vendor of the cloud native video editing platform, Blackbird, which joined in February 2022. The latest service provider to join was Australia’s Telstra Broadcast Services (TBS) in December 2021. As Head of Telstra Broadcast Services, Andreas Eriksson, said at that time: “Our collaboration with the SRT Alliance and Haivision supports us in delivering the right solutions for broadcasters through driving new technologies, like the open-source video transport protocol. This tackles some of main issues our broadcast clients face when it comes to high-performance, low-latency, streaming in a secure and unfailing way across the public internet”.

SRT provides reliable transmission over unmanaged networks in the same way as the original TCP transport protocol of the internet, but at lower latency. It does this by raising packet recovery to the higher application layer and replacing TCP with the simpler connectionless UDP protocol transport. SRT was based directly on the protocol derived from the earlier UDT (UDP-based Data Transfer Protocol) project, designed for fast transmission of large files, whether video or not. The essential point is that lost or corrupted IP packets are only retransmitted selectively when it is clear they will arrive in time for playout at the receiving end. This avoids delays caused for example by head-of-line blocking occurring when a lost packet is not recovered in time.