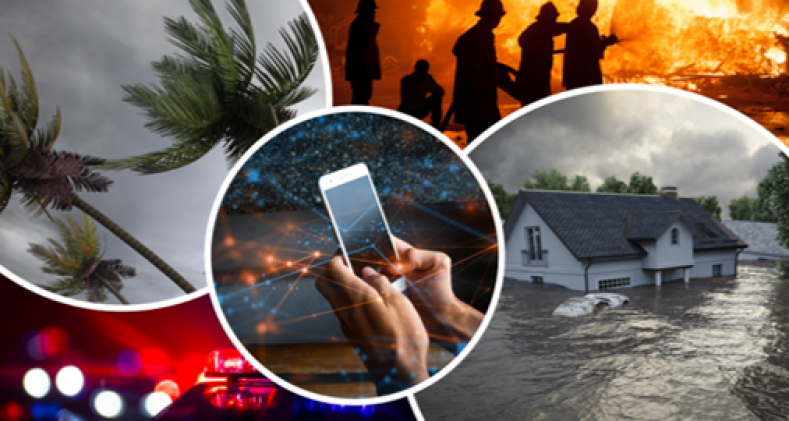 Surveyed consumers selected features of a new advanced emergency information app that would motivate them to use it. Significantly, those features are already built into the NextGen Broadcast rollout.

The study confirmed that local TV broadcasters are a crucial resource for communities during emergencies. TV news is unique because it is the only information resource that consumers rate highly as both a "first stop,” the first place American consumers turn to after hearing of a local threat, and also as an ongoing source of emergency information.

The study also documented business growth potential for broadcasters and app developers in the mobile environment that NextGen Broadcast will enable.