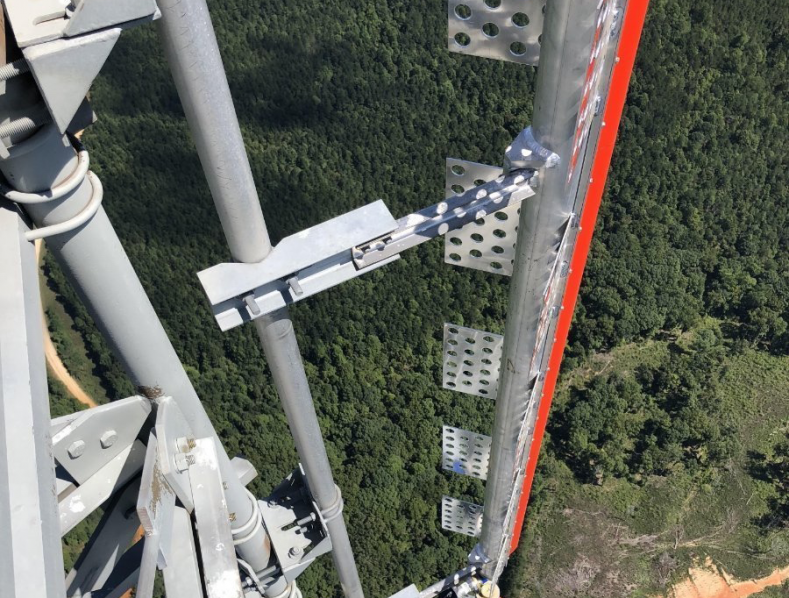 ARK Multicasting is taking low-power television (LPTV) to the next level with ATSC 3.0, and ARK has selected Dielectric as its main antenna provider.

ARK’s 300 LPTV stations reach about one-third of U.S. households across the country. In an effort to make room in the broadcast spectrum for wireless broadband services, the FCC Repack displaced almost 60 of ARK’s stations. Those stations will be assigned new broadcast frequencies by September 2022. Within three years, ARK plans to upgrade the affected stations to ATSC 3.0 operation and offer datacasting services as well as its current religious programming.

“Because Dielectric has applied its technology and experience from the full power repack to LPTV, we’ve been able to design and build ARK’s antennas way ahead of their needs,” explained Cory Edwards, director of OEM, distributor, and Southeast Asia sales, Dielectric. “And knowing those antennas are already in process helps ARK plan better for their upcoming installations. We also worked closely with ARK to make the FCC reimbursement process more efficient for their business and operational needs, which was critical to meeting their repack deadlines.”

Dielectric will ship DLP Series slot antennas and TUL Series panel antennas to ARK stations across the country in the coming months. Dielectric worked closely with ARK engineers to develop custom patterns for each station based on coverage areas and market conditions.

Edwards adds that ARK is already lining up installation companies with experienced crews to manage the equipment installations next year.