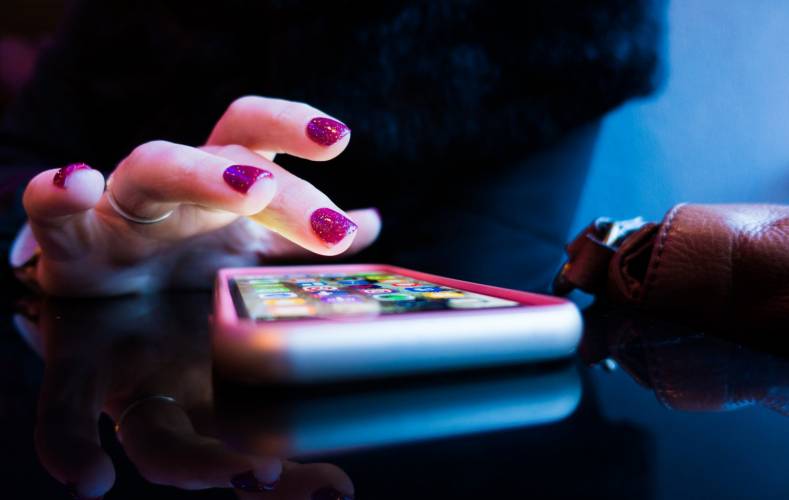 This belief motivated recently introduced enhancements to an addressable advertising package from UK based Think Analytics, which initially majored on personalized recommendations for content viewing. The company has now added support for the affinity taxonomy from the Internet Advertising Bureau (IAB), a New York based body set up to develop and promote standards and technologies for online advertising.

Think Analytics contends this is a significant step forward for TV advertising, especially online where there is greatest scope for personalization and targeting, which begs the question of how and why it may improve engagement and response to adverts. The company has set particular store on the ability of behavioral targeting, based on how users have interacted with content and services, to unlock revenues from less popular content types that have proved harder to monetize so far.

Behavioral targeting is already well established for online advertising, with Google for example promoting its value not just in reaching potential customers for products or service but also to avoid wasting money targeting audience segments unlikely to be responsive to an ad, whether for a specific product or broader campaign promoting a brand perhaps. Such online advertising has at times been contentious, falling foul of privacy rules or concerns for example, and the IAB underlines the importance of steps within its taxonomy to ensure anonymization of users. The aim is to target on the basis of affinities without having to identify the users themselves, hoping to entice actions from them.

Despite being established for general internet advertising there is still confusion over exactly what behavioral targeting is, and its distinction from related targeting methods, such as contextual advertising. The latter targets ads on the basis of current context, which may be what the user is watching at the moment, or it could be the web site used for accessing the content. This is closely related to pure content-based advertising, where the ads are determined by the nature of what is being watched, like ads for running shoes during a broadcast of a marathon race.

Behavior on the other hand examines just the users’ sequences of actions online, attempting to exploit subtle or unexpected correlations that might increase the chance of a particular targeted ad proving effective. Metrics used for behavioral targeting might include pages browsed on a website, time spent on them, clicks made, when they were made, and then overall levels of interaction. 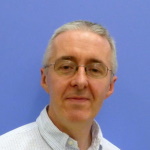 Behavioral targeting improves relevancy of ads and hence viewer engagement with them, according to Think Analytics CTO and Founder Peter Docherty.

A text book example of behavioral advertising sometimes cited out in the world of retail years ago was the tendency of men on their way home from work in the US to purchase diapers (nappies in the UK) with beer. While this did not lead to nappies being moved to the alcohol sections of superstores, some beer promotions were collocated effectively with the diapers to boost sales.

Now, with the help of machine learning, it is possible to seek similarly unexpected correlations and trends in purchasing or ad response within audience data, teasing out unpredictable relationships between behavior and ad affinity. The IAB’s affinity taxonomy provides a framework for such analytics, applying the same ideas of hierarchical associations that were developed for classifications within the realm of biology, and also some other spheres such as cosmology.

Behavioral targeting really comes into its own when combined with those other attributes, such as context, along with weather and time of day, according to Think Analytics. But the IAB taxonomy lies at the heart of the company’s new ThinkAdvertising system, by providing over 160 audience affinities, such as luxury cars, to facilitate automated creation of viewer segments for addressable advertising. The company believes this will particularly help advertisers reach light TV viewers by identifying what individuals in such categories watch and are interested in, tailoring the adverts accordingly.

“Based on our latest proof of concepts with customers, viewer engagement is up thanks to improved ad relevancy, as are those all-important ad premiums,” said Pete Doherty, CTO and Founder of ThinkAnalytics. One reason for this improvement is that this use of taxonomy allows a more nuanced measure of affinity along a sliding metric, rather than a straight binary yes or no. So, as the company put it, “this means that ThinkAdvertising can detect a viewer’s interest in purchasing, for example, trekking tours, based on their consumption of trekking vacation content, and approximate the strength of this intent through predictive behavior analysis. Once a viewer has been designated within a certain affinity category, targeted ads can appear to them while consuming any content, and not only content relating to their predicted purchasing intent.”

The company’s SVP of Advertising Tony Mooney admitted that targeted advertising in TV had fallen far behind online generally because of lacking accurate attributes for the decision making. One problem that has hampered roll out of effective targeting across the online video world has been lack of common definition for some of the attributes, meaning that cross platform advertising has been difficult to deploy effectively. The IAB taxonomy helps by providing a standardized foundation using common definitions for attributes, very much emulating the approaches taken in biology.

This leads to other critical aspects for deploying targeting widely across online video beyond the actual targeting, notably establishment of an effective channel for the overall content distribution. Grass Valley is among vendors offering components to help here, through playout products that support different output streams, some for use in OTT contribution. Grass Valley can then automatically insert the triggers required to allow various data services to insert personalized commercial content, including adverts. This underlying origination process for an OTT channel then enables implementation of ad targeting on top.