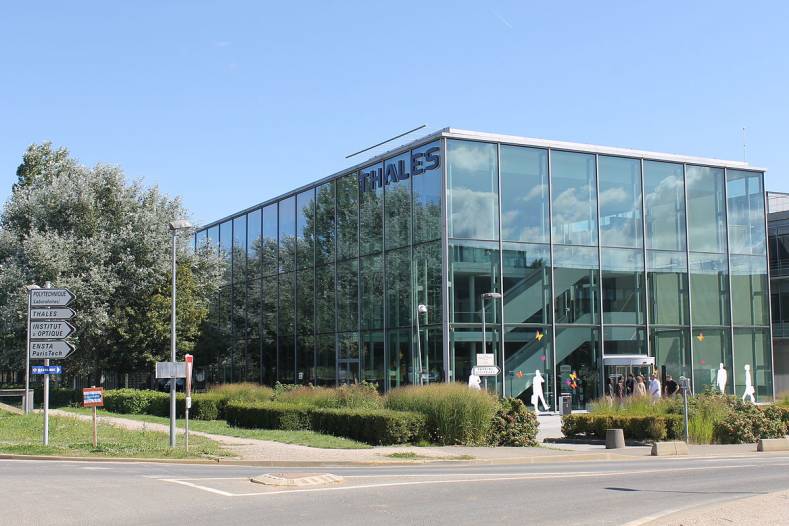 Thales, headquartered in Paris, has like ATEME recently partnered with Google Cloud.

ATEME is bringing its video products to Google Cloud for various applications including targeted advertising and personalization, as well as encoding, focusing on the need for video service providers to add large numbers of channels and migrate to the cloud as quickly as possible. Google for its part offers its infrastructure and AI-based analytics capabilities.

“By joining the Google Cloud Partner Advantage Program, we have the perfect opportunity to work with Google Cloud to test, enhance our solutions, and ensure full integration with Google Cloud,” said Rémi Beaudouin, Chief Strategy Officer at ATEME. “Our cloud ecosystem keeps expanding as customers migrate video services with ATEME cloud-compliant software solutions that now work in the Google Cloud. This is just the beginning of an exciting cloud journey for ATEME, and we look forward to continuing to accompany more media companies as they migrate to the Cloud, with Google Cloud by our side.”

This comes at a formative time for Google in its relationship with French companies, some of which have expressed concerns over the intrusion of the big American technology firms into the country’s infrastructure and over dependence upon the associated capabilities. This came to the surface recently when Orange, France’s biggest telco, indicated it wanted to include other vendors besides Google in its cloud computing plans. This came just over a year after Orange had announced a strategic relationship with Google Cloud over edge compute, AI and cybersecurity, in July 2020. This came with glowing testimonies about Google’s capabilities and suitability as a partner from various Orange executives, followed by further announcements of deepening commitments.

For example, Orange’s most advanced 5G “network of the future”, announced in June 2021 with aims to provide what is called ambient connectivity, will incorporate key technology components from Google, with the 5G fixed core network being built by another US company, Casa Systems. This was claimed to be Europe’s first 5G standalone end-to-end network operating in a cloud-native mode, meaning that its software runs in third party cloud based servers rather than Orange’s own data centers, which is again where Google figures.

Yet recently Orange’s Director Spectrum Strategy and Planning Yves Bellego expressed concern over his company’s dependence on Google, indicating that the operator was now seeking to incorporate building blocks for its overall mobile and fixed line infrastructure from other vendors. More broadly, there is concern among many European providers of infrastructure and also regulators over intrusion of US technology, and that is particularly prevalent in France. This also comes amid ongoing legal battles between the EU and Google. The latter has only just launched an appeal to overturn a $5 billion antitrust fine imposed by the EU, contending that Android for mobile devices has boosted competition rather than curtailed it. The EU had earlier concluded that companies manufacturing and distributing Android phones have been forced into agreements that effectively entrench Google’s dominance over search on mobile devices.

All these concerns have led Google for one to seek ways of allaying such fears in France, where it has made major investments around cloud and AI, apart from those involving Orange. This has led to a partnership just announced early October 2021 with Thales, the French electronics, aerospace and security conglomerate, to develop what the companies described as a “sovereign hyperscale cloud offering for France”. Significantly, Thales will be the lead partner as majority shareholder, which then qualifies the offering as a French ‘Trusted Cloud.’ The idea, or hope, is that French enterprises and public sector bodies will be able to harness the power, scale and agility of Google Cloud, while meeting national security criteria laid down by France’s Information Systems Security Agency (ANSSI). Thales, as an indigenous company, is providing the levels of trust and security required by French customers contemplating migrating sensitive applications to the cloud.

It remains to be seen how successful this venture is and then whether other major cloud providers such as Amazon and Microsoft take a similar line.