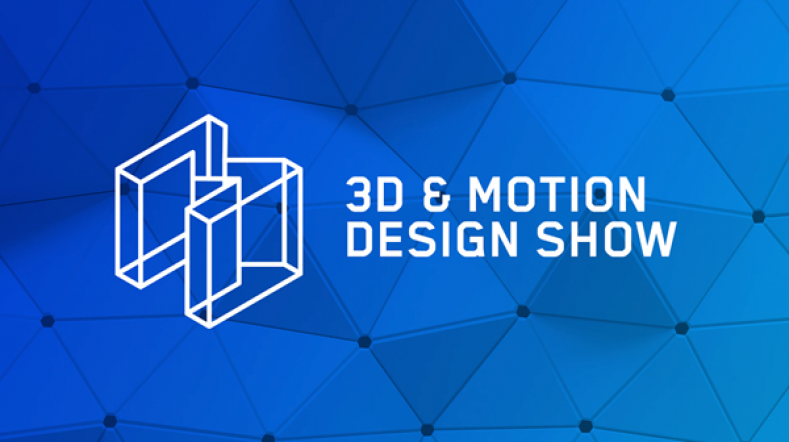 Maxon, a provider of software for motion graphics, visual effects and visualization based in Friedrichsdorf, Germany, has lined up speakers across the content creative world with expertise in its Cinema 4D package for its own virtual October 3D and Motion Design Show.

Held on 13th October 2021, the show brings together motion graphic designers and Cinema 4D experts who will demonstrate their favourite tips and tricks of the trade to help improve workflows and access the full capabilities of the Maxon suite of tools.

Speakers recruited include Elly Wade, a UK-based trainer and self-taught Cinema 4D artist, who has developed ways of creating mograph designs with quick workflows for combining them with After Effects. There is also Matt Umney, a software trainer for Maxon who specializes in Cinema 4D, with experience in animation and motion design, along with Chris Schmidt, a longstanding Cinema 4D exponent who founded Rocket Lasso, which has provided numerous workflow enhancing plugins and tutorials for the Maxon Cinema 4D community for some years.

Jonathan Winbush, another speaker, is a Hollywood-based motion graphics artist and founder of Winbush Immersive, with over a decade of experience working across various media from traditional television to virtual, augmented and mixed reality. He has worked on projects for Marvel, Warner Bros, Hasbro, and Discovery Channel, among others. Also cited by Maxon is EJ Hassenfratz, who has won multiple Emmy Awards as a freelancer for motion design artistry and animation, as well as being a Cinema 4D Master Trainer, who is currently Creative Director at the School of Motion, based in Florida.

Presentations for all Maxon 3D and Motion Design Shows are streamed live and available on demand shortly after on 3DMotionShow.com, as well as the Maxon YouTube channel.  Viewers will be able to interact and send in questions via chat for the live Q&A sessions with artists.

Meanwhile, Maxon has recently updated many of its products, including the Cinema 4D R25 and Trapcode Suite 17, which will be demonstrated at the event.