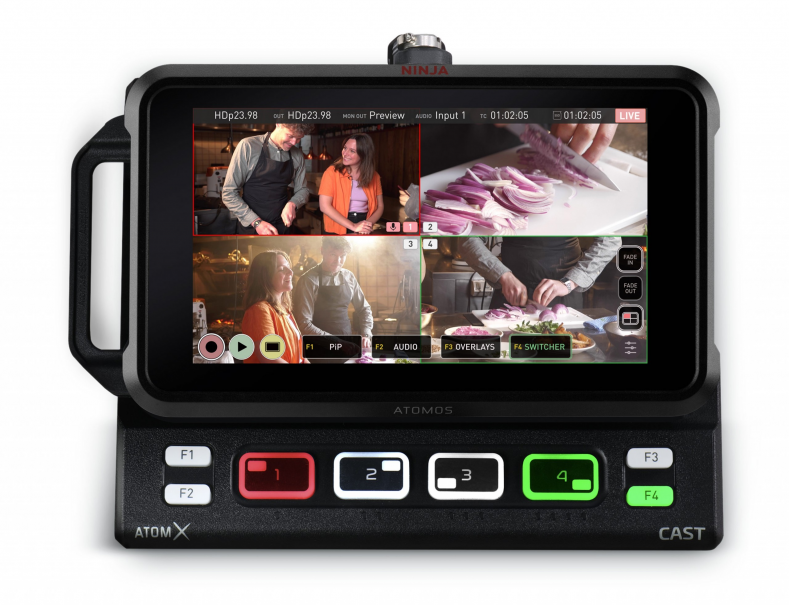 Users can now also purchase the ‘Ninja CAST’ bundle, a combination of the Ninja V and AtomX CAST.

The AtomX CAST is presented as a modular companion to Ninja V monitor-recorder. It uses the AtomX  expansion port on the Ninja  V  to transform  it  into a multi-input  switcher.

With this announcement, users can now also benefit from the Ninja CAST bundle, a combination of the Ninja V  and  AtomX  CAST, an  all-in-one  live switching and streaming solution. This allows users to connect cameras, computers, consoles,  pre-recorded  content  sources  or any valid video source with a resolution of 1920x1080 and  use the touchscreen or the buttons to  ‘switch’ between sources and  select which source should be on screen at any one time for broadcast.

Atomos says, “Ninja  CAST offers a fully functional stand-alone switcher, multi-view monitor and broadcast quality recorder that does not require a computer to function.   Having an integrated monitor allows you to see the incoming signals  as well as indicators for program and preview out, without having to connect an additional monitor. Solo operators can use the  Ninja CAST with compact mirrorless cameras.  Production crews can expand the system with larger  multiview  displays or preview outputs for talent.” 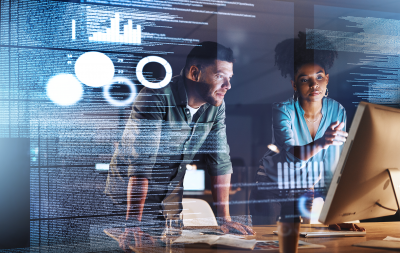