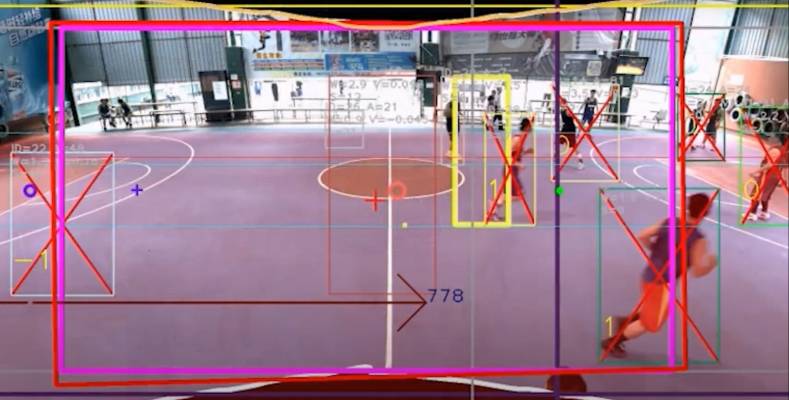 During my first summer as a vacation relief TV engineer in 1967, the IBEW union shop steward told me why local TV engineering jobs wouldn’t last. He pointed upward and whispered “satellites.” The first transatlantic and transpacific geostationary communications satellites were launched just a couple of years earlier. At the time, the station was connected to the NBC TV network by hundreds of 5KHz telephone lines multiplexed to provide about 5MHz analog color bandwidth. A phone company technician visited the station every week to verify the performance and equalization of each line.

A decade later, network satellite TV content distribution began, and the same shop steward warned engineers about audio-follow-video Master Control automation. The station soon integrated an automated, audio-follow Master Control system that turned out to be more work than the old way of simply directing and rolling live station breaks, and it soon created a couple of new engineering positions to keep it working.

I’ve seen the same gloom-and-doom scenarios play out many times, with automated 2” quad videotape cartridge machines and later, video servers, then multiple stations in one Master Control Room and ultimately a single Master Control Room for many stations and their channels in one remote location. Other than moving Master Control out of town, nearly all the TV automation that’s come along during my career didn’t reduce the engineering headcount for long. Automation often transformed into new job opportunities as stations found new ways to make more money with it.

Artificial Intelligence
Of the many new technology trends affecting TV, AI and ML appear to have the best chance to have the most significant impact on what we know of as daily TV engineering. ML devices learn from data. ML is a separate field but considered a part of AI. In its 1950’s infancy, AI pioneers described AI as “any task performed by a machine that would have previously been considered to require human intelligence.” A more modern definition by Google AI researcher Francois Chollet is that AI “is tied to a system’s ability to adapt and improvise in a new environment, to generalize its knowledge and apply it to unfamiliar scenarios.”

There are two AI types, Narrow AI and General AI. Narrow AI is common in TV stations today, such as Apple Siri, Amazon Alexa, search engines, MAMs, captioning software, and sometimes integrated in editing, T&M software, and graphics cards. The NVIDIA AI-based Maxine is a good example of Narrow AI at work. Maxine is a GPU-accelerated SDK with the latest AI features for developers to build virtual collaboration and content creation applications such as video conferencing and live streaming.

Maxine can reduce the bandwidth needed for streaming video and video conference calls by a factor of 10, by not transmitting the full video stream over the internet. Instead, it animates a small number of static images of the face in the picture to reproduce facial expressions and movements in real-time, indistinguishable from the video.

General AI is human-like, with adaptable intellect and flexible intelligence that can learn how to perform many completely different tasks. Well-known General AI examples in popular culture include Skynet in the Terminator movies and HAL in the movie 2001.

Expert speculation is divided over when General AI, also known as Artificial General Intelligence (AGI), will become reality. Some expect it to be in 20-30 years, and more than a few futurists worry AGI will develop super-intelligence. As you may remember, the AGI in both Skynet and HAL adapted, improvised, and developed super-attitudes.

Artificial Engineers?
Digital control over IP has been a positive change in TV engineering. Digital technical settings are a giant improvement over the clock positions of potentiometer slots. Some digital settings can be changed or reset over a phone, or automatically by ML or AI. Progress will bring new technical gear that senses the need to adjust itself to an emergency or special situation, such as route itself to a substitute solution around a problematic or failed electronic content flow component, and notify an engineer. Engineers are accustomed to receiving emails and messages from gear that sense trouble. Anything that fixes itself before anybody notices and immediately informs you what it did will be welcome at any station.

AI will take TV electronic maintenance to the next level and can move quicker in a properly maintained system than any engineer. If the backup or substitute solution isn’t on-line and ready, AI may have a learning experience on the air which may not be pretty to watch. TV broadcasters are most famous for their ability to tap-dance and make everything appear to be planned, with a smile. It will take some time for AGI to find a way to do that better.

Live Sports ML
ML at various levels has been built into some camera CCUs for years. Simple but critical tasks such as adjusting a camera iris on a half-sun, half-shade playing field, or keying graphics on the field that move with the camera lens are old news. 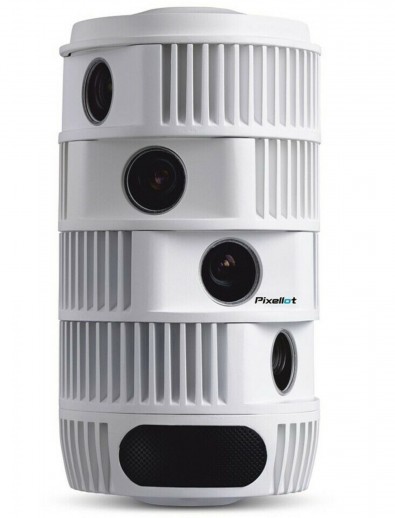 The output of these four cameras automatically stitched together show the entire playing field.

A growing use for AI and ML is remote sporting event camera work. Pixellot is a leader in automatic production for sports. Pixellot can follow a moving ball across four, fixed camera images stitched together, by panning, scanning and/or zooming in the raster space to automatically create HDTV resolution images appearing to be from a nearly infinite number of HD cameras. AI can be set to follow certain players or cover zones on the field. The only on-site engineer may be the person who sets up the locked-down cameras and internet connections, although the production itself can be fully automatic. Early e-Sports systems using this concept appeared at the 2018 NAB Show and the technology continues moving forward as more GbE internet services become available at more sports venues.

More AI and ML is appearing in all kinds of broadcast systems and solutions as the technology develops. Is it eliminating engineers and operators, or freeing them up to focus on other production details? Life experience tells me the latter is closer to reality. Nearly every executive I’ve worked with who bought into automation systems with the idea that it was going to reduce the number of operators usually had mixed feelings a couple of years after automation was installed. In fact, most automation gave stations more revenue opportunities that took more people. Also in fact, automation including AI and of ML can make systems more complicated, requiring smarter engineers to monitor systems closer.

Sometime in the future AI gear will be able to self-repair. Meanwhile, a knowledgeable person will continue to physically remove, repair, or replace failed gear. Today’s COTS gear may be cheaper and better to replace with newer, faster gear than to repair something that is nearly obsolete. It's another sign of the times.