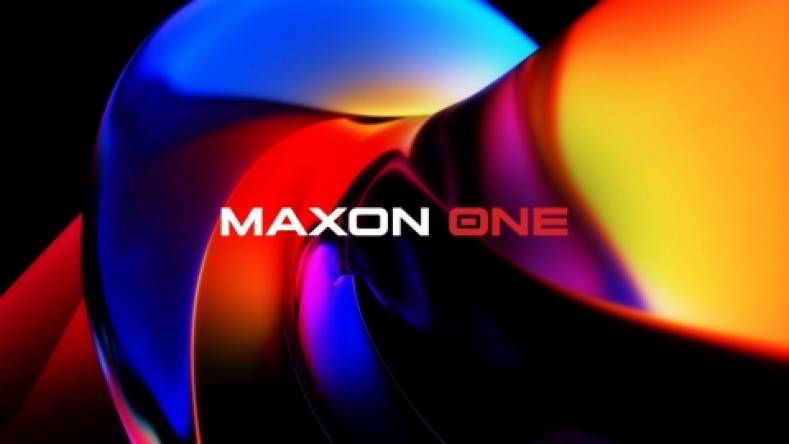 Maxon, a German based developer of software for motion designers and visual effects artists, has introduced updates to applications within its Maxon One product range.

Maxon One subscribers can immediately download all product updates via the Maxon App, while subscribers to Cinema 4D, Red Giant Complete, Universe and Redshift also have immediate access to upgrades for each respective product.

This multi-product update release follows the company’s enhancements to many products released earlier this year. “We’ve added a load of innovative functionality and valuable compatibilities to many of the products in Maxon One,” said Dave McGavran, Maxon CEO. “Our goal is to provide artists a frictionless creative experience with trailblazing technology.”

Among Maxon One features spanning the whole creative process are Cinema 4D Release 25, a 3D application interface upgraded with a new “skin”, with user interface enhancements and a preset system for optimizing workflow. All-new Spline Import options allow use of Illustrator, PDF and SVG vector artwork in 3D scenes.

Another significant upgrade has been made to the company’s Trapcode tools, bringing long-requested ability to work with Particular and Form in the same 3D space. The release also brings upgrades to the Flocking simulation with the addition of On Predator/Prey Contact and Team designations, as well as improvements to system organizational capabilities in the Designer.