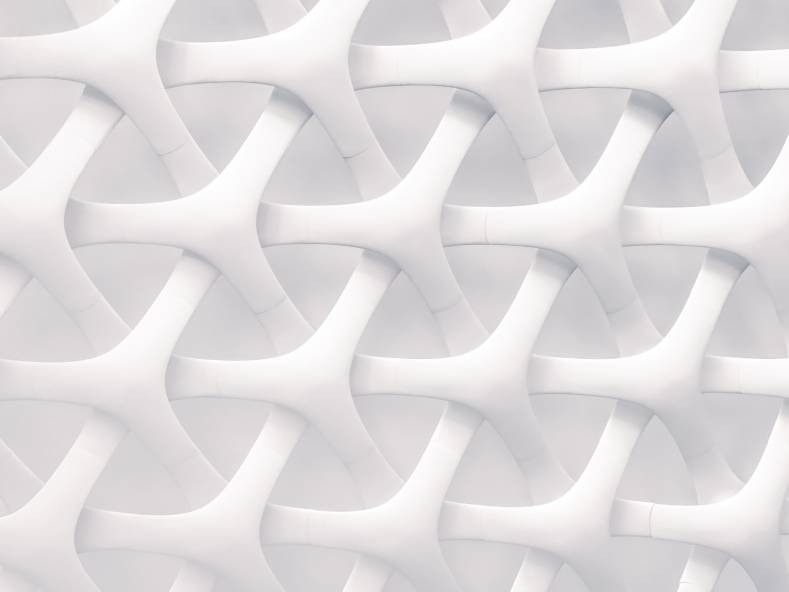 The Bigger Picture
Television is still quite niche, but nonetheless, one of the most powerful storytelling mediums in existence. Whether reporting news events, delivering educational seminars, or product reviews, television still outperforms all other mediums in terms of its ability to communicate to mass audiences.

Working with COTS servers and operating systems has an often-unseen advantage. That is, the systems and interfaces are generally well known and understood by a large percentage of users. For example, most users know how to open files on a Windows PC or launch programs on MAC OSX, some can even fight their way around a Linux desktop. The operating system, and the applications that run on them, abstract away the difficult low-level services we rely on, such as the NIC and TCP interfaces.

Broadcast television works to rigid, well-defined models of operation. Cameras connect to production switchers, which in turn require graphics engines, keyers and DVEs, and that’s before we start considering the complexity of sound. Most engineers and technologists will be well versed at building and maintaining these systems.

Excelling At Creativity
Creative people, whether engineers, technologists or production professionals excel when solving problems. For the technologists this could be building a remote facility to overcome lockdown restrictions, and for a producer it could be sharing a complex story in a simplified manner with their community, or wider public. The point is, people excel at creativity, no matter what their discipline, whereas computers are generally poor at creativity but do excel at repetitive tasks.

As computer processing capability and speeds continue to increase, then so will the number of applications available for real-time video and audio. But there is more to achieve than just replacing traditional broadcast workflows with software applications running on COTS servers. Another level of abstraction is available that will greatly enhance television as a creative and information sharing outlet. But we have to think differently about our technology.

The analogy is similar to a drill. When we need to install a shelf, we don’t necessarily want to buy a drill, what we do want is a device to make a hole in my wall for the shelf mountings. It’s just that the drill is the best device we have found (so far) to make a hole in a wall.

Focus On The Story
In a similar way, a producer or program maker wants to tell their story, they don’t necessarily want to buy a production switcher, graphics creator, keyer, video and audio recorder, etc. Instead, they want a solution to solve their problem. That is, how to make a television program. It’s just that all these devices (and many more) have been traditionally used to make television programs.

Software is a generic abstract term for describing a solution to a problem. For example, accounts software helps me file my tax returns, video keying software helps me superimpose names of the presenters, so the viewer knows who they are, and what they do.

If we think of software in terms of abstracting away devices from the functionality of the problem we’re trying to solve, then we can think about workflows in an entirely different and more productive manner. This is nothing new for broadcasters as we wouldn’t expect the person operating the production switcher to have an in depth understanding of the video multiplication going on within a linear keyer, but they do understand the function of the linear keyer and the problem it solves.

Reaching Existing Limits
It’s just that with traditional hardware-based designs, we’ve hit a natural limit of what we can achieve in terms of workflows with the tools we have. We do have very well-defined processes and it’s quite justified to argue that these processes have stood the test of time and are established for a reason. The only problem with this is that it doesn’t take into consideration the demands of the viewers, whose requirements and needs have definitely changed. And the viewers demands in turn influence the program makers, the content they provide and the working practices they want to adopt.

Thinking in software terms, by definition, empowers us to abstract the workflow another level so that we can look at what we’re trying to achieve and not become obsessed with the tools we currently have at our disposal.

Empowering Story Telling
If we can allow ourselves to transcend the baggage of established process then the opportunities open to broadcasters, producers, story tellers, engineers and technologists are endless. For example, in software, it’s entirely possible to build a three-camera studio with production switcher, keyers, DVEs, video server players and a sound console. But the program maker doesn’t necessarily want this, what they do want is a method of recording a one-plus-one interview with name straps and a short package to be played in from a video server.

Software automation allows us to provide this level of abstraction and configuration without the production team needing to get bogged down in the detail of how the individual components connect and relate to each other. In essence, this is top-down provision instead of bottom-up thinking. This further allows the program makers to focus on their creativity and achieve better story telling results appealing to wider audiences.

The tools are already available to facilitate new methods of operation that maintain the highest levels of flexibility with the minimum level of resource. This further simplifies the operation for program makers leaving them to get on with delivering content and allowing engineers and technologists to solve the next new and interesting challenge.